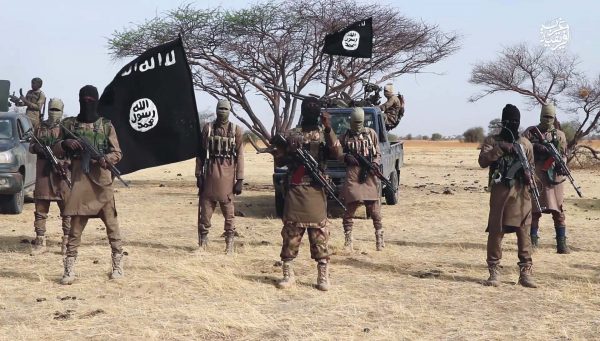 According to Daily Trust, the victims, who were supervising the construction of Chibok-Damboa road, were abducted on Wednesday morning, December 1, near Wovi, a remote village in Chibok Local Government Area.

A top official who confirmed the incident told the publication that one of the abducted staff, a driver, escaped unhurt.

“Yes, it is so sad and we are worry about this latest developments. The abductions came as a shocker to us. I can confirm to you that they were abducted this morning.”