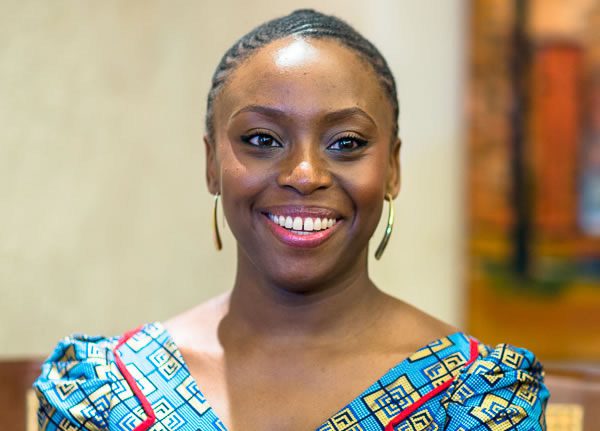 The well-known Nigerian author Chimamanda Ngozi Adichie took to social media to share some stunning photos of herself that were reportedly rejected by an international magazine.

READ ALSO: ‘I Don’t Represent Nigeria, I Am An Ambassador Of Myself – Chimamanda Adichie

According to her, the photos were supposed to be on the cover of an international magazine, but they were rejected because they didn’t want her to appear ‘too glamorous.’

The mother of one decided to share her photos on Instagram after they were rejected by the journal.

“It was a cover shoot for an international magazine. Or it was supposed to be. The magazine rejected the photos. They didn’t want me ‘looking too glamorous,’ they said. And so the cover didn’t happen. What does one do with rejected photos but show them anyway, primarily for the vanity-boosting benefits 🤷🏾‍♀️ of such an act.”

This generated reactions from her followers who didn’t take kindly to the magazine’s decision.