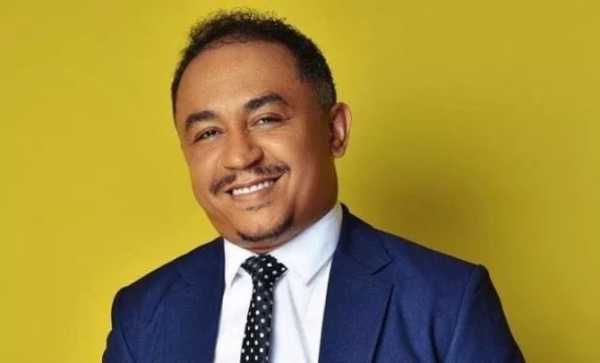 Daddy Freeze, a Nigerian media figure, has reacted to the Ikoyi registry’s recent court judgment that all marriages are illegal and illegitimate.

On Monday, a Federal High Court in Lagos ruled that the federal government’s administration of marriages is unconstitutional, ruling that all marriages performed at the Ikoyi marriage registration in Lagos are illegal and illegitimate.

The court, headed by Justice D. E. Osiagor, ruled that the provisions of the 1999 Constitution only permitted local government marriage registry to do so (as amended).

Freeze, whose first marriage to Benedicta Elechi had ended in divorce, explained that the latest development indicates he was never married.

In response, Daddy Freeze wrote on his Instagram page that the issue is making his life complicated and that it’s no surprise his first marriage didn’t work out.