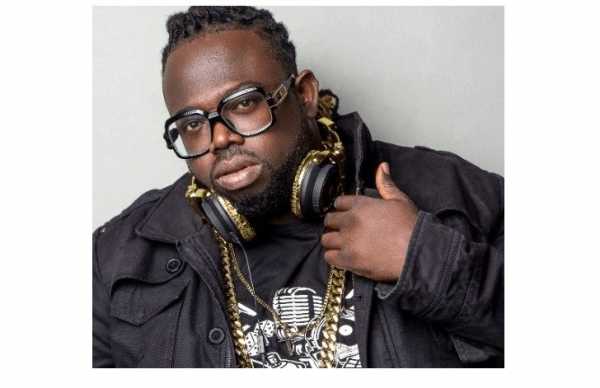 DJ Humility, an international award-winning disc jockey, discusses singers’ ill-attitude after becoming famous versus when they were still trying to break into the spotlight.

According to the CEO of Humble Productions & H-Records, who claimed to have given Banky W his first performance and had D’banj run errands for him, most singers do not repay the favors bestowed upon them during their times of adversity.

The DJ stated this in a recent interview, saying that it’s demeaning when his calls to some musicians are forwarded to their management.

He went on to say that the ill-attitude is why up-and-coming singers have a hard time getting aid from people like himself.

Take a look at the video below: