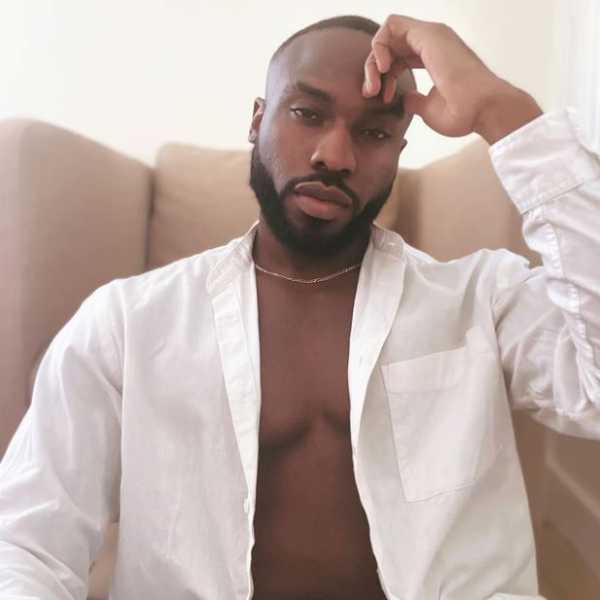 Bolu Okupe, the son of former presidential spokesman Doyin Okupe, shocked many Nigerians when he said that many women in Africa are married to bisexuals.

Bisexuality, according to Bolu, should be discussed more openly.

He wrote on instagram:”Bisexuality within the Black / African communities should be more openly discussed and less stigmatized. In Black / African communities the topic of bisexuality (usually amongst men) is almost as taboo of a discussion as homosexuality. The issue that a lot of bisexual men face is that both the heterosexuals as well as other Gay men will be very quick to brand them as simply gay & in denial because many of the people on both sides ignorantly have the opinion that once you are open or fluid enough to same sex attraction & experiences, it makes you automatically gay / lesbian, which is not the case.

So it can sometimes be understandable (however not excusable) why a large portion of Black/African bisexual men choose to remain in the closet and hide under the straight umbrella in order to avoid the vapid & relentless judgements from both sides, the “straights” and the “gays”. In all of this the people affected the most are the women who will have no idea of the kind double lives their husbands live. This is a direct result of the toxic & backwards culture that many women also unfortunately participate in which in turn actually affects them negatively. As a woman, you, your mother, sister or daughter could be currently married to or will eventually marry a bisexual man”.