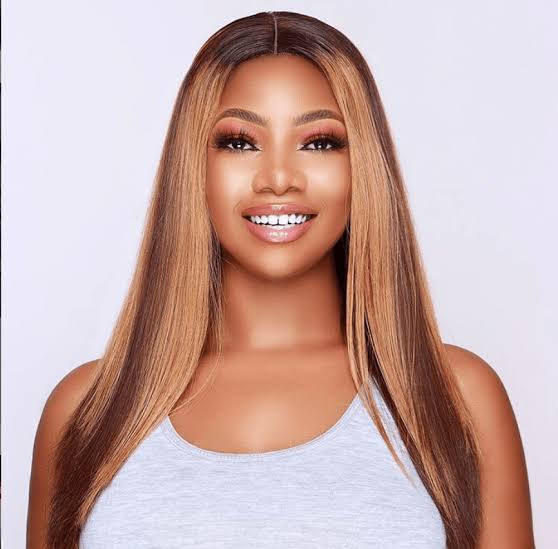 Tacha is the hottest celebrity in town after she was gifted with numerous goodies for her just-concluded birthday and she is all smiles.

The reality TV star who recently clocked twenty-six did not see the love and goodies coming as she celebrated her birthday. Her fans popularly called titans took it upon themselves to show her all the love they could muster on her birthday.

In a viral video, the BBNaija star was seen being gifted with monetary gifts in the sum of N10million, a billboard, and other yummy items for her new age.

READ ALSO: Tacha recounts her encounter with an airport staff in Amsterdam

Tacha’s fans stated that they want to show her they really love and appreciate her for who she is and they just want her to always be happy.