Home News Feed I did my best to endure and make it work – Ooni...
Facebook
Twitter
WhatsApp

Sad news coming out of the Palace of the Ooni of Ife is that the marriage of the first class Yoruba monarch to prophetess Naomi is over. 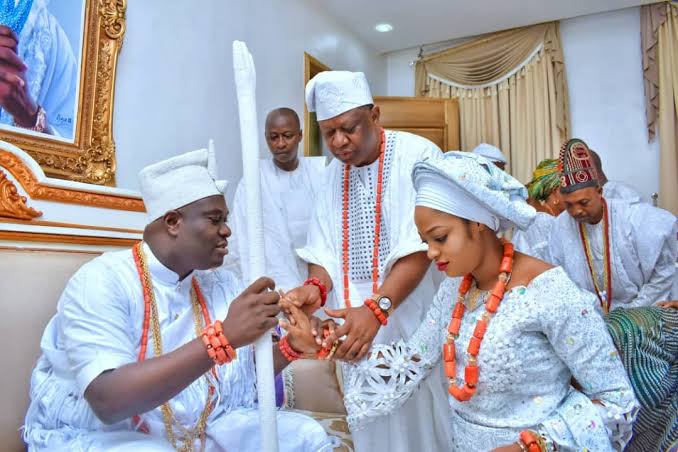 Naomi herself confirmed the news on Instagram and cleared a few things up.

She said she went into the marriage with love in her heart and a willingness to serve.

She said that she did her best to “endure” and “smile through the struggles” but she has now decided to leave her three years marriage.

She said her decision to leave has nothing to do with the fact that the Ooni of Ife is married to another queen.

She also disputed rumors’ that she had another child, a daughter. 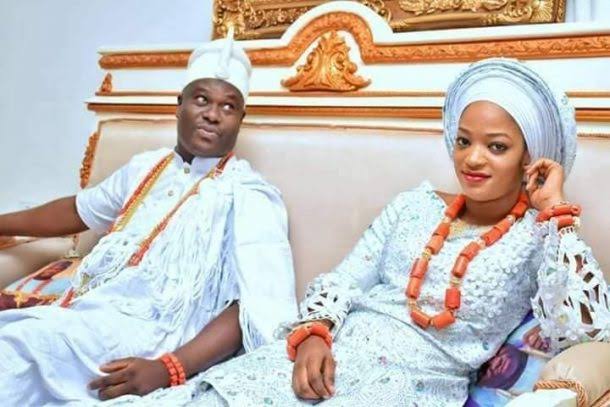 She said the girl is her niece and her son for the king is the only child she’s ever had.

“At this moment, I announce that I shall no longer be referred to as wife to the Ooni of Ife or as Queen of Ile-Ife,” she wrote.

This is not the King’s first marriage to end in a divorce.

Read her statement below: 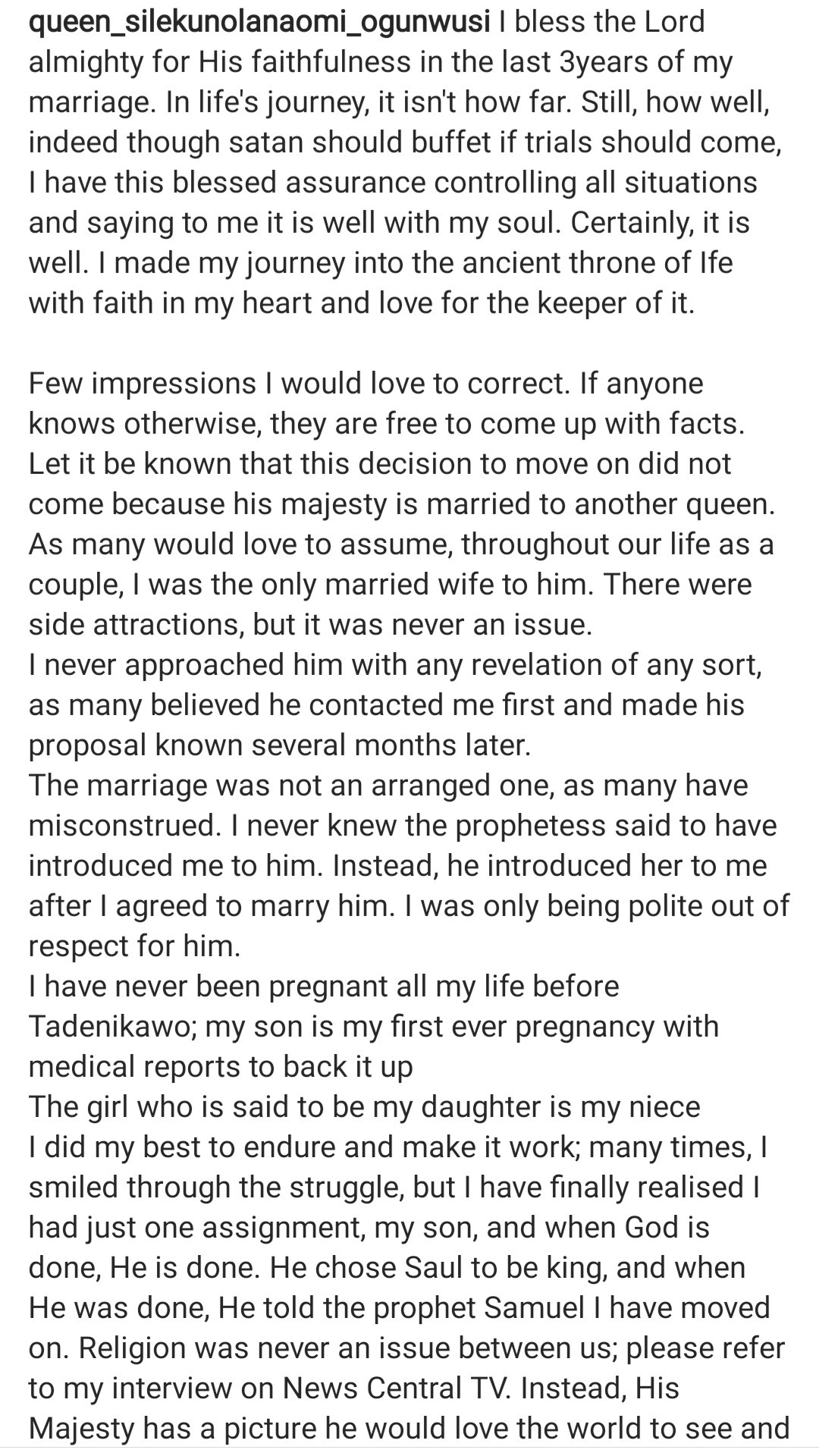 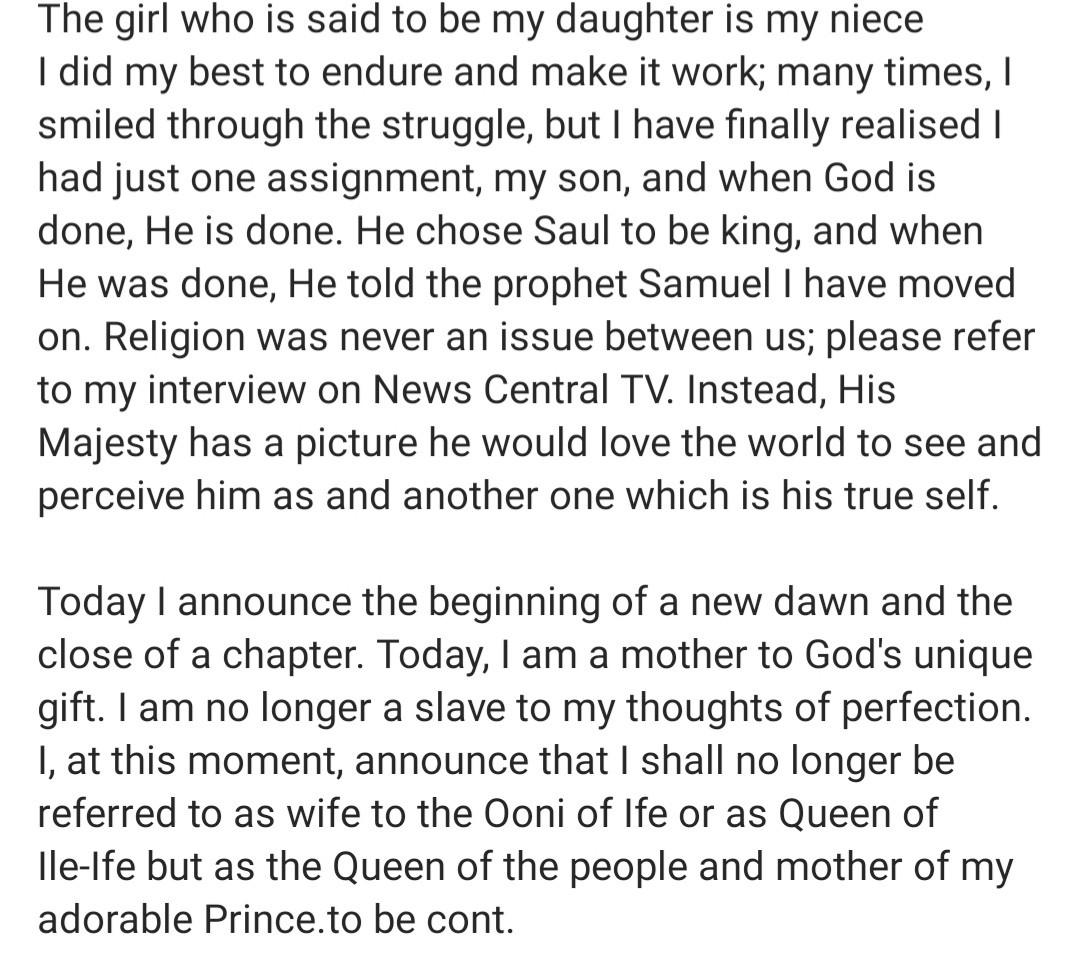