Davido has revealed that he grew up not knowing his father was rich. 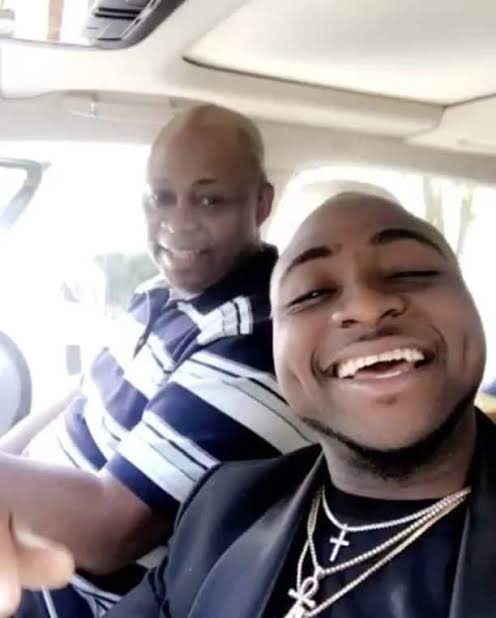 He explained that he watched his father work so hard and live modestly. He added that despite being rich, his father drove a Honda and his mother also had a modest Toyota car.

He said it wasn’t until he was age 13 that he knew his father is a wealthy man. 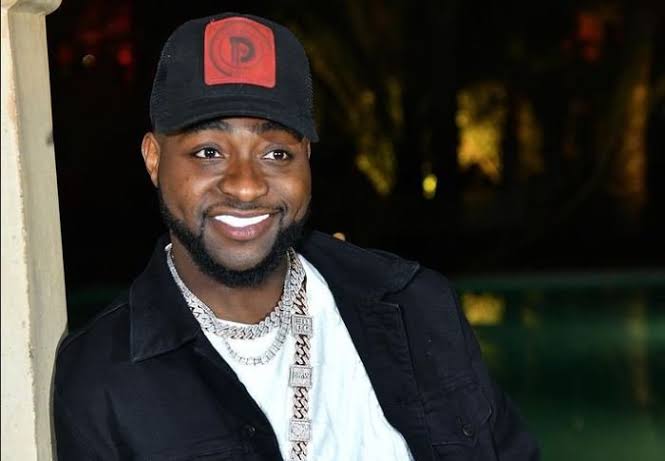 Speaking during a radio interview, Davido recalled the incident that made him realise there were rich. The singer said it took moving into their new house for him to realise this.