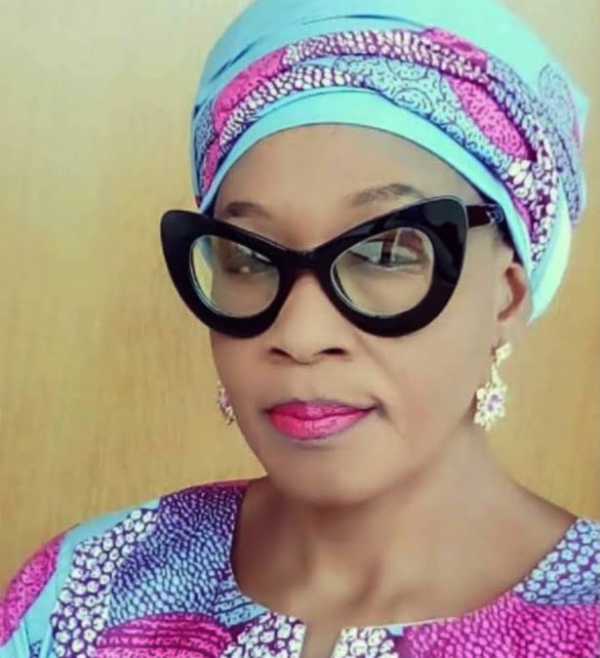 Kemi Olunloyo Puts Off Phone After Her Number Got Leaked

Her phone number has been leaked online after she clashed with Nigerians over her controversial statement about late 12-year-old Sylvester Oromoni.

This comes after the family of Sylvester Oromoni filed a petition against Kemi.
Remember that Kemi Olunloyo claimed that the deceased minor died as a result of a cult initiation process to which he allegedly consented.

Initial reports on how the 12-year-old Dowen College student died were contradicted by Kemi’s claims.

The family demanded an investigation into Kem’s claims in a petition filed on their behalf by human rights lawyer and Senior Advocate of Nigeria (SAN), Mr Femi Falana, with further reports claiming the family was enraged by the journalist’s allegation against their late son.
Following this, blogger Gistlovers leaked the controversial journalist’s contact information.

See the image below: 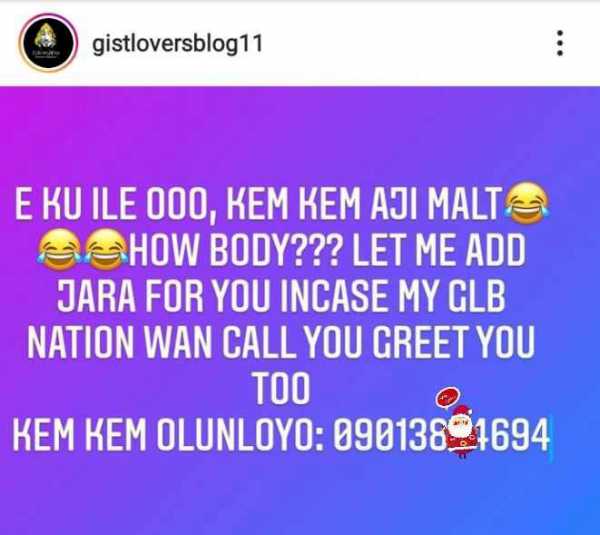