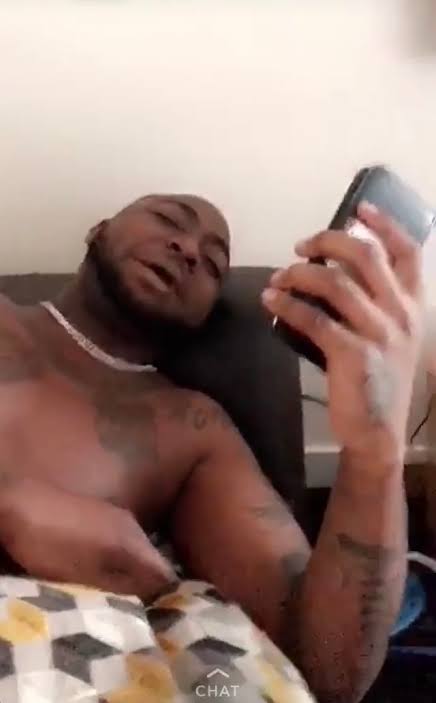 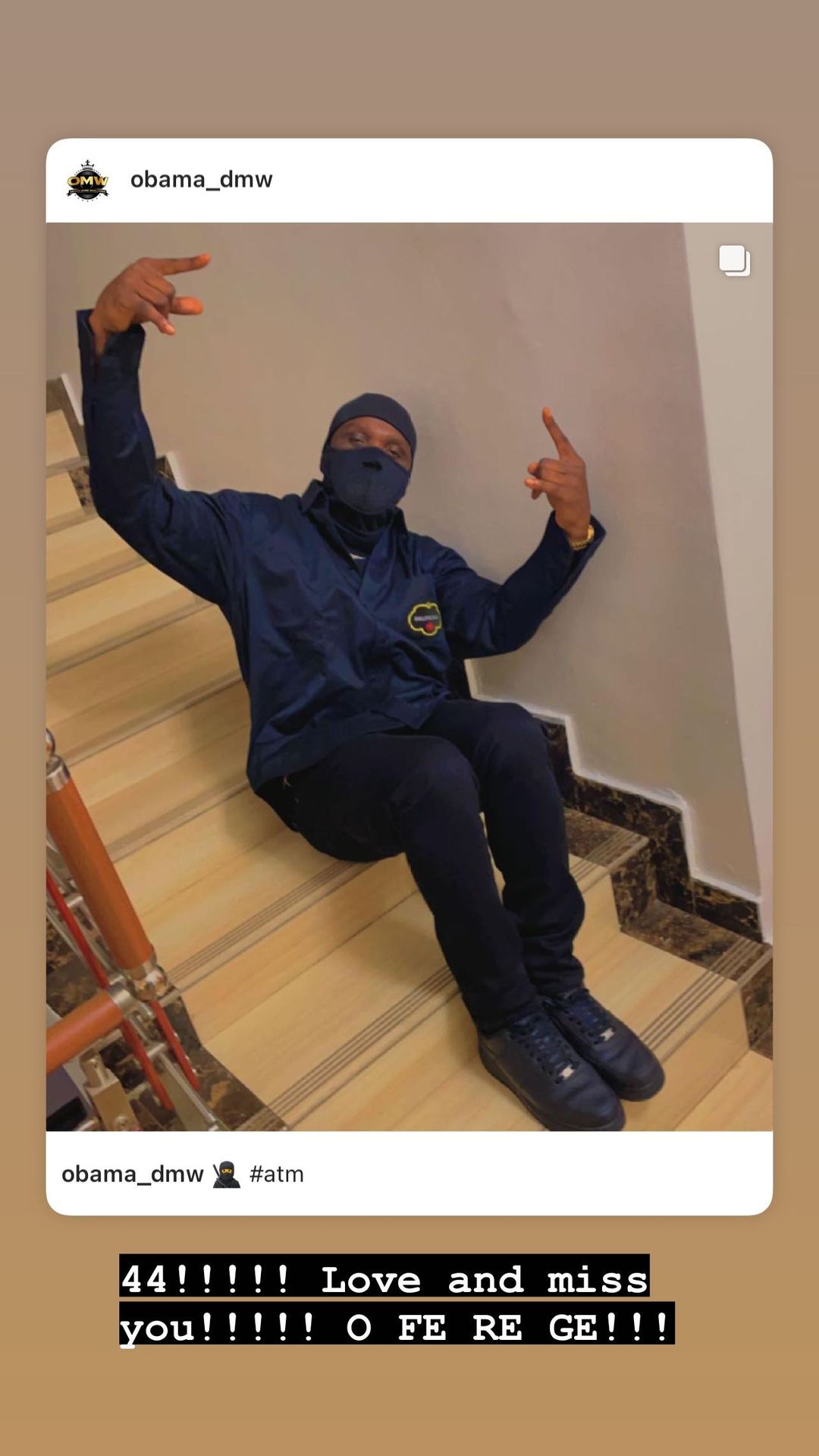 In the tribute Davido wrote for Obama in June 2021, he described him as his backbone, stating that his death hurts him so much. 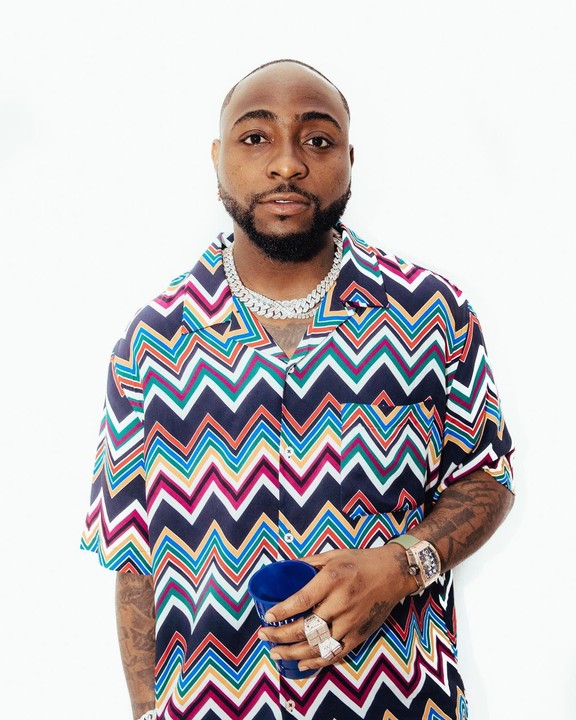 “This is by far the hardest thing I’ve had to write. I am hurt, broken, sad, and lost. For the first time in my life, I am extremely confused. The pain is one I cannot explain. 44 was more than an elder brother to me, he was a protector. He was someone that literally just always made me smile. He would do absolutely anything to make me smile, no matter the issue or problems I had.

“His response was always ‘don’t worry, I’ll talk to them’. ‘Don’t worry I’ll sort it out’. ‘Don’t worry I’ll give them something’. I would never believe in a million years I will be writing a tribute like this to someone so dear to me this soon. All my life it’s been ‘David you’re strong, David you’re strong’. 44 I won’t lie to you, this time around, this one weak me. I miss you so much 44,” he wrote.

Obama died in June 2021, after complaining of shortness of breath, reports said he drove himself to a hospital in the Lekki area of Lagos where he eventually died a few hours later.