Senegalese-American singer, Akon has revealed that he was heart-broken after P-Square’s split. 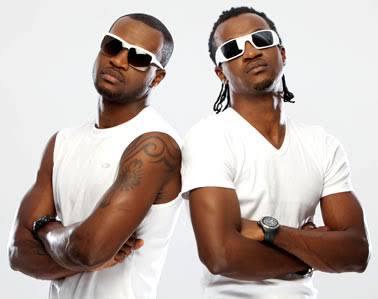 Speaking to Channels Television on the sidelines of the Expo 2020 Dubai, Akon described them as family and also disclosed that the separation may be due to a lot of pressure in their careers and relationship. 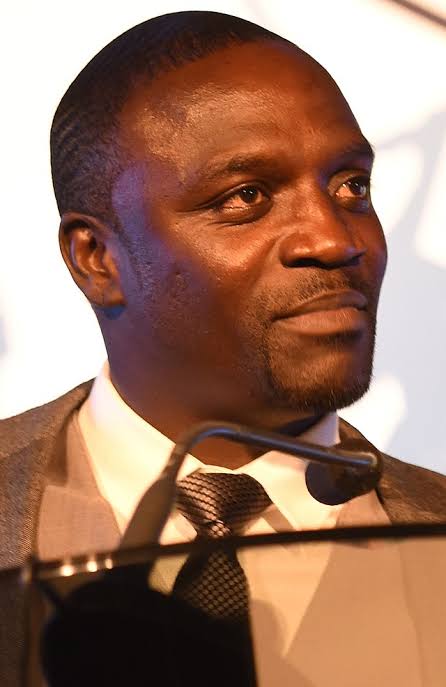 “It broke my heart because we are family. These are brothers and they shared the same womb and I always felt money should not get in between them.

“It was being together that made them who they were. But sometimes you have differences [between people from the same] family and there are other aspects of it – there is pressure in the music business, there is a lot of pressure in relationships.”