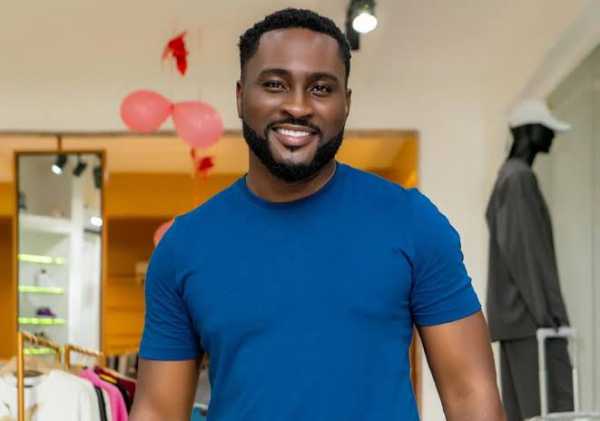 Whitemoney claimed in an interview that he owned a car and a property before joining Big Brother Naija.

According to Whitemoney, he is still decorating the house to his liking and does not brag about his accomplishments.
Whitemoney went on to say that he had received his car and house prize, but that he had not yet packed it into the apartment because he presently resides in his own home.

Fans, like Pere, who had always questioned Whitemoney’s identity and character during the Big Brother Naija reality program, had different reactions to the unexpected news.
Pere took to Twitter to share renowned African proverbs, stating that “anything that is a secret will always be made open.” 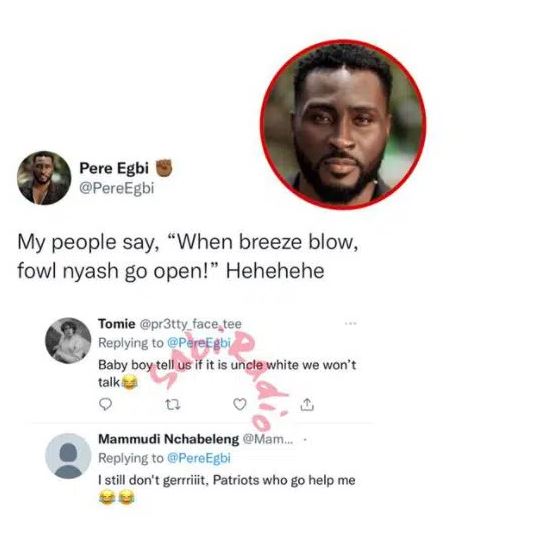