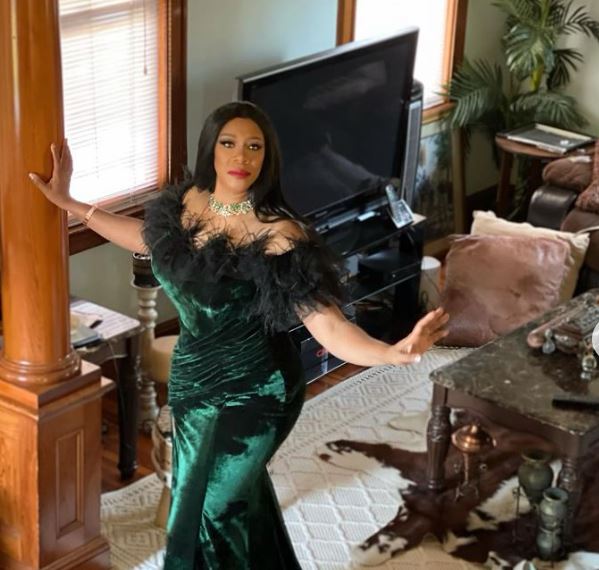 The star is so grateful to be adding another year today.

Many of her fans have flooded the comment section with wishes.