Big Brother Naija reality star, Alex Unusual who is loved by many fans has taken to social media to reveal the identities of the people who bullied her while in school. 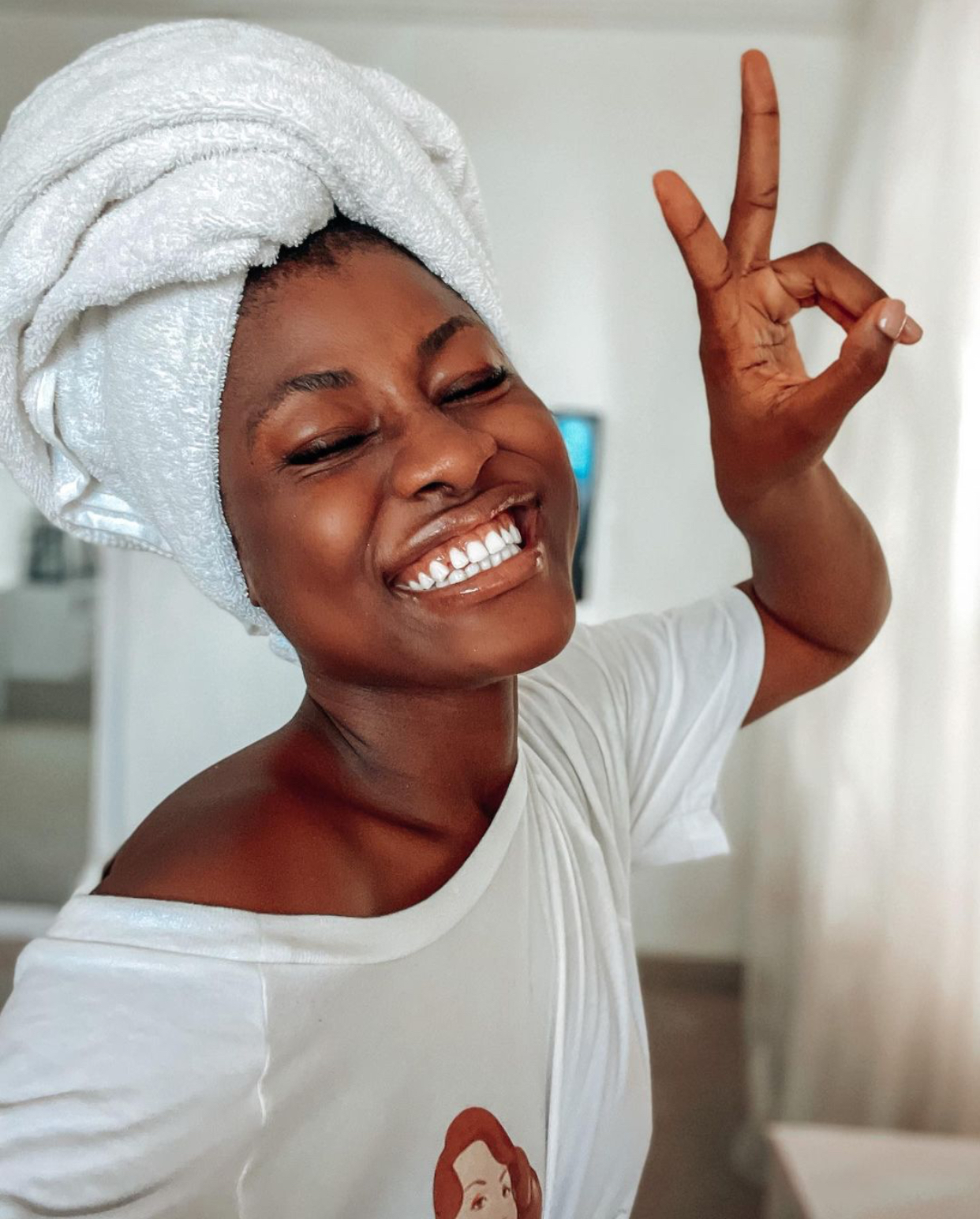 The 2018 Pepper Dem star who stands at almost 6ft Recounting her ordeal in the hands of the bullies revealed that they made her life a living hell during her school days.

Her disclosure comes after one Udoka Gentlestar on Facebook called out Beverly Osu and some other ladies whom she claimed bullied her when she was in school that made her eventually repeat classes. 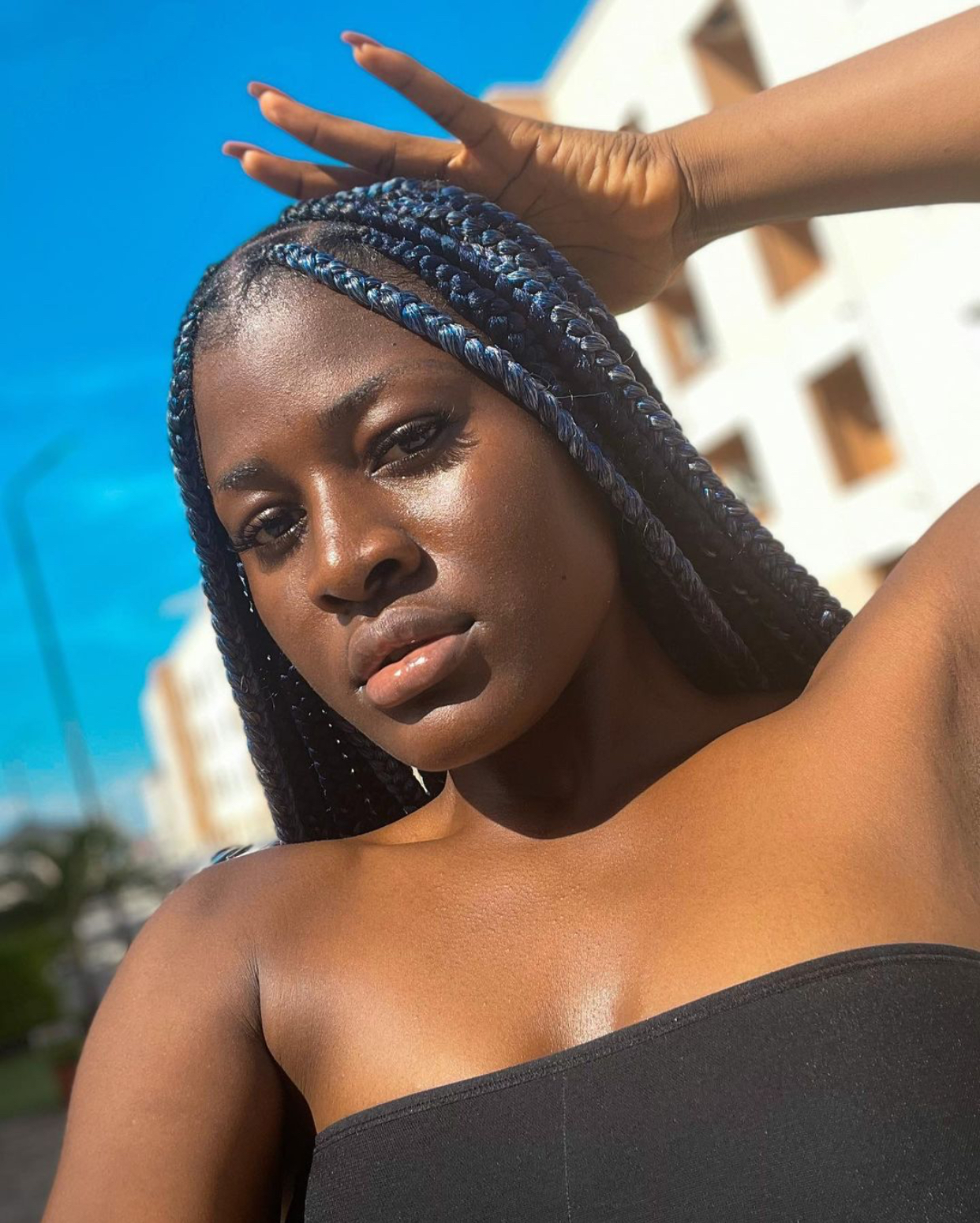 Taking to the comment section, Alex Unusual mentioned some people like Faith Onyekpere and Nancy Ibezim who put her through her during her school days.

“Anne odeh and Nancy ibezim made my life a living hell. Faith onyekperem as well. I eventually left DDL many other reasons included. Faith Onyekperem as well but #justiceforsylvester” 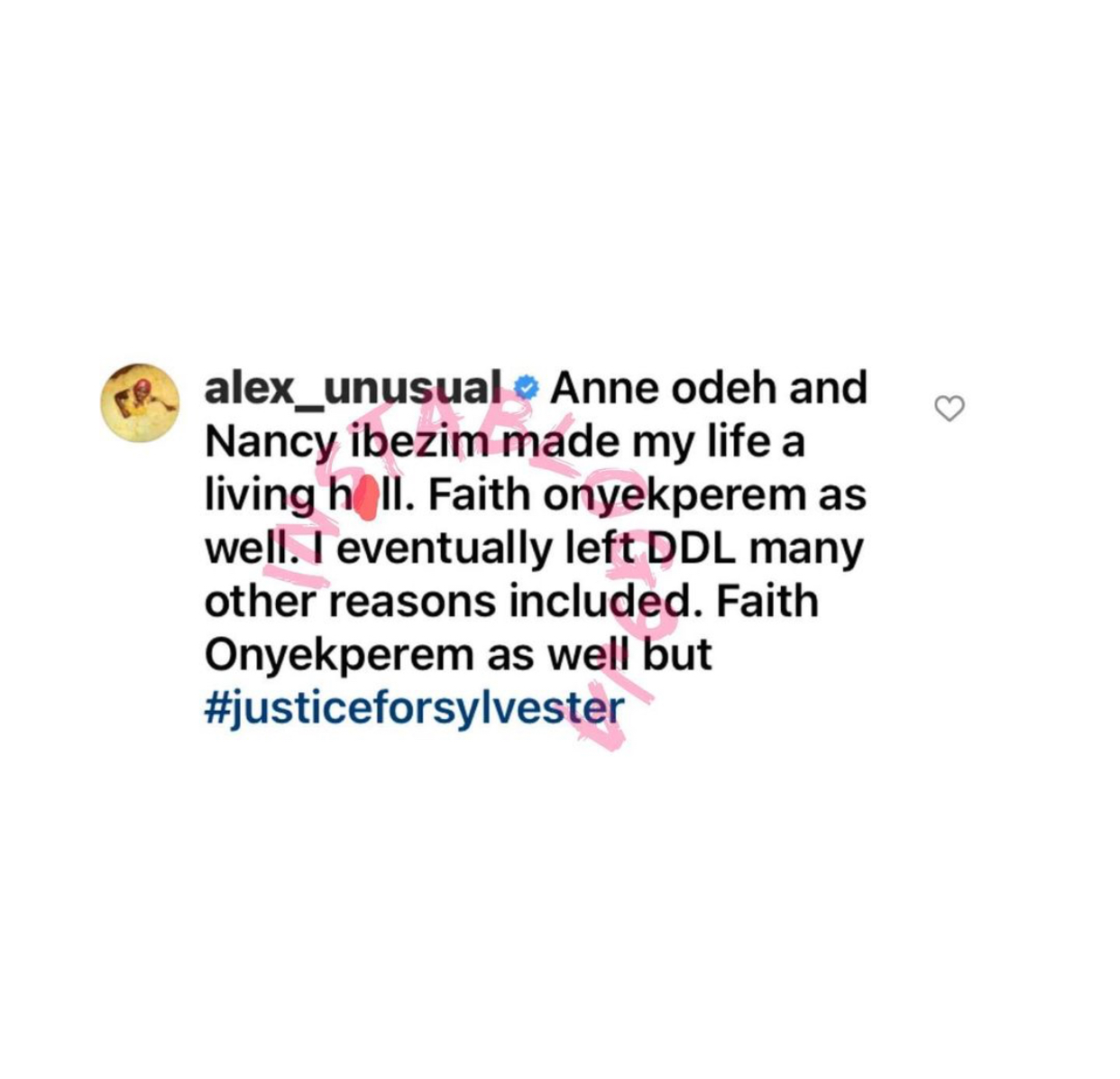