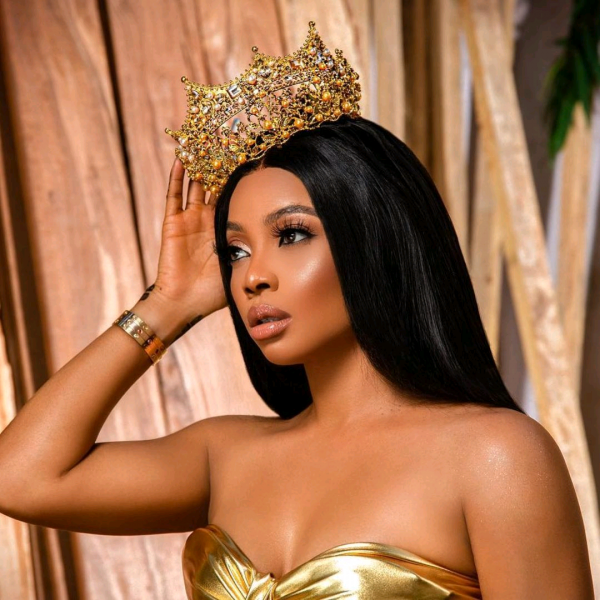 Toke Makinwa, an on-air personality, has allegedly dragged her sugar daddy, Aliyu Abubakar, to court for his inability to keep promises he made to her before they began their affair.

Aliyu, the AA oil CEO, is currently begging with Toke for the matter to be settled out of court, according to controversial IG blogger Cutie juls, but she is resistant to the pleadings.

READ ALSO: Toke Makinwa Brags About Her Successes So Far

The blogger went on to say that the situation had been lingering for a long time, but that the media celebrity had calmed down after getting a large sum of money from the oil magnate.

However, according to the newspaper, she has reactivated the case because he has not paid in full. 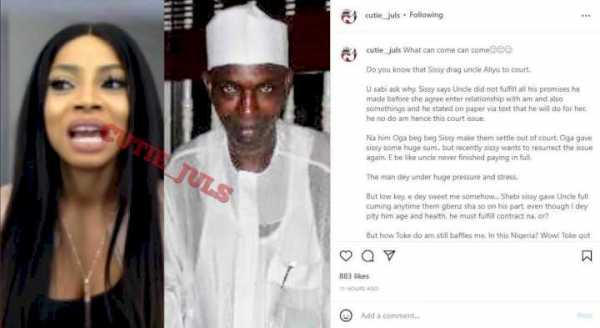