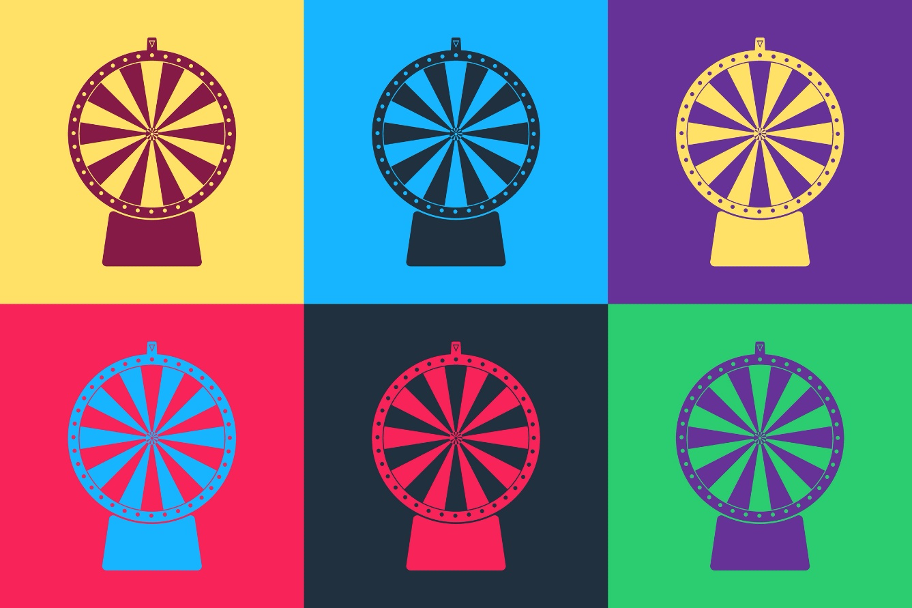 Live casino is the most popular form of online casino gaming. Set in a specially-built studio, with state-of-the-art technology, smooth camera transitions from all angles, live chat features, and best of all – the chance to experience immersive gameplay with a real-life dealer, in real time! Paddy Power’s live dealer casino can be streamed to any device, any time, anywhere there’s an internet connection. So, to see if you’ll be the next live winner, log in and get spinning!

Monopoly Live is one of the most successful live dealer games of all time, offering a futuristic take on the 1935 board game, with all the classic features – and more! What’s more – the game is set upon a giant wheel, with each segment either providing you with instant payouts or a bonus game! gameplay starts from just 0.10 credits, and the Monopoly wheel even features two of the familiar ‘Chance’ segments. Landing on one of these will allow Mr. Monopoly himself to appear in augmented reality, where he’ll show you your chance card, which will either be an instant cash prize or a multiplier bonus!

On top of this, there’s a virtual bonus game, which is only accessible if you bet on 2x or 4x rolls. If the wheel lands in either of these segments, you’ll find yourself in a 3D virtual world with Mr. Monopoly guiding you round an interactive Monopoly board game for either two or four spins. With hotels, houses, jail and community chests, you’ll feel fully immersed in this live version of the iconic game.

The blue 10 bill segments are the most valuable on this wheel, providing you with 10x multipliers if you land on them. In the bonus board game, the most valuable colours to land on are the royal blue properties – much like the real-life game – Mayfair and Park Lane.

Known to be one of the most expensive live casino games ever made, Crazy Time is a gameshow-inspired wheel-spinning wonder, with four bonus rounds and in-game side rounds, such as Pachinko and Pinball, to add even more excitement! On average, a bonus round will appear every six spins, and has the ability to pay out up to an incredible 160,000x your wager!

The wheel comprises of 54 segments, with eight different symbols to land on. The numbers one, two, five and 10 are your first options, each representing how much your bet could be multiplied by. There are also symbols for the bonus rounds – Pachinko; where you could win a multiplier as big as 10,000x your bet, Cash Hunt; a shooting gallery with 180 different multipliers to aim at; Coin Flip, where players have a 50/50 chance of guessing where the multiplier is, and Crazy Time – where you’ll enter a magical world with a big red button. Here, you’ll have the choice between either the blue, green or yellow pickers. If a picker lands on a double or triple space, the wheel can be spun again, continuing until multipliers have reached a maximum of 20,000x your bet!

You can place a bet for just 0.10 coins, and there’s even a Top Slot feature, which provides you with two x one reels that’ll generate a random multiplier for a random bet spot – with multipliers of up to 50x your bet to be won before the giant wheel is even spun! With so many ways to bet, win, and a live dealer to talk you through it all – this game is sure to provide you with the craziest of Crazy Time! 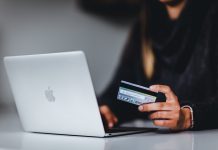 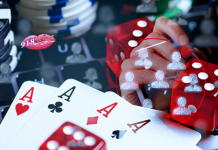