Former Kaduna Central lawmaker in the 8th Assembly, Senator Shehu Sani, has endorsed a rotational presidency for equity and balance.

He stated this on Tuesday during an interview on Channels Television’s Political Paradigm amid debate over who would succeed President Muhammadu Buhari who completes his second term in office next year.

“It is possible to rotate power, it is possible to make sure that all parts of the country produce a President for Nigeria; but things like this, as long as it is not constitutionally ingrained, can only be achieved by consensus,” the former lawmaker said.

“The political elite in the North, the governors, and others can sit down with the political elite from the southern part of the country and say ‘let us agree on this platform and let us achieve that’. It is possible to do that. 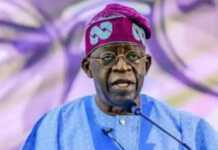 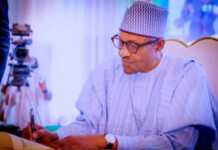