A 30-year-old man, identified as Emmanuel David, is currently on the run after allegedly killing his friend and benefactor, Fabian Antia, in Benin city, Edo state. 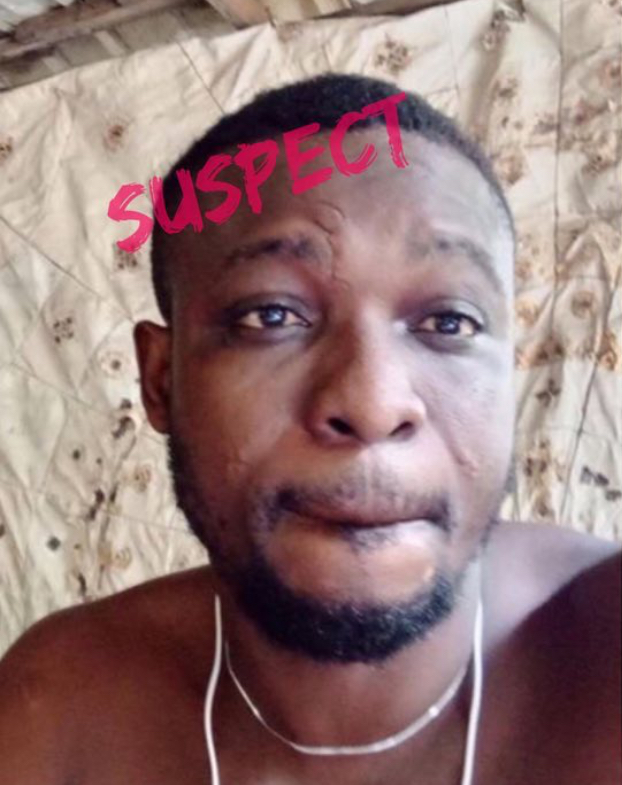 It was gathered that the unfortunate incident occurred on Sunday, January 23, 2022.

According to a source, “Emmanuel was squatting with the Fabian and his brothers. They were four of them living in the apartment. On Sunday, Fabian’s brothers went out, leaving him and Emmanuel at home.

However, when they got back the next day which is Monday, they noticed bl#od stain everywhere in the house, but they couldn’t find neither of them. Their numbers were unreachable and the victim’s car was not in the compound. They thought they probably fought and got themselves injured, they also assumed the victim drove out after the fight. 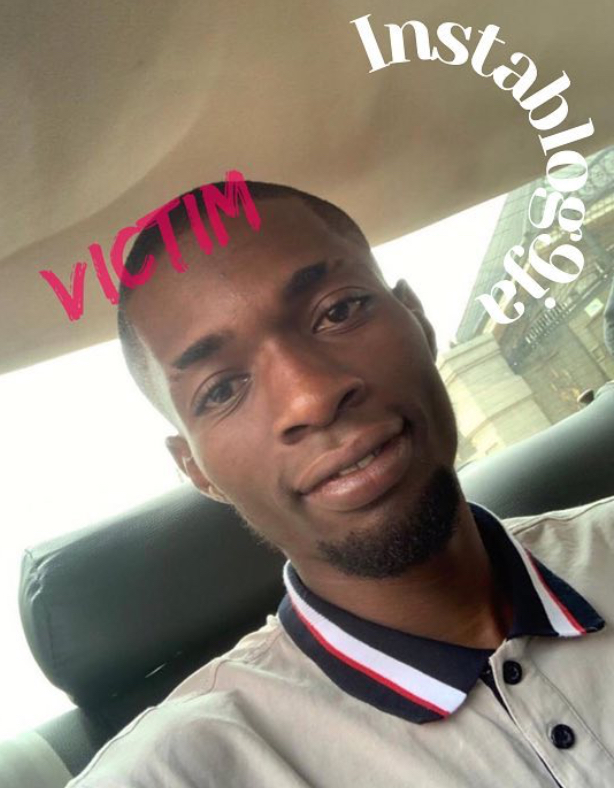 However, after waiting for several hours and no sign of them, they looked through the victim’s window then saw his body lying lifeless in the room. They quickly went to call the police who broke the door and found him dead. The suspect ran away with his car and money.”