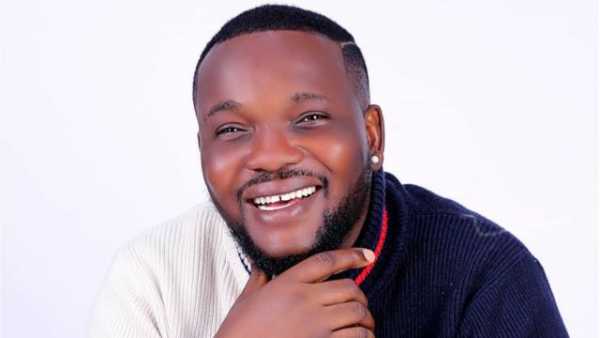 Yomi Fabiyi, a Nollywood actor, has released photos of himself posing for the camera by his mother’s grave with what appears to be family members.

This comes days after netizens accused him of conducting a PR stunt with Baba Suwe’s grave, which he stormed with four camera crews as if it were a film set.

Yomi Fabiyi, who shared pictures of his visit to his mother’s cemetery on Instagram, said he cries a river every time he remembers the day his mother died.

Yomi Fabiyi said that his mother’s death had been four years ago, but it was still fresh in his mind.