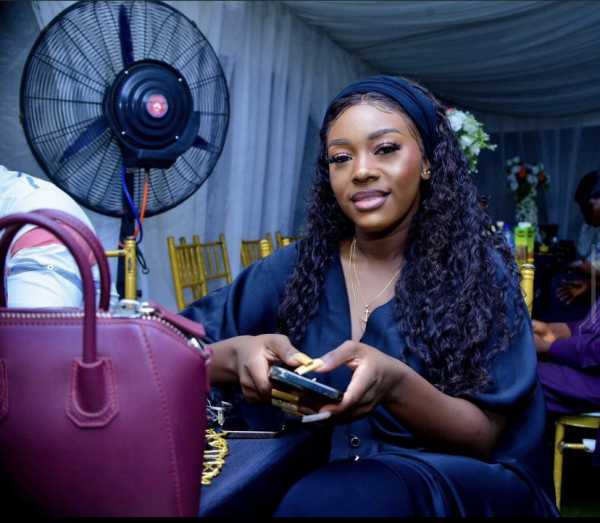 Actress Kiitan Bukola has taken to her social media to respond to fans keen on knowing her sexuality.

She responded during a Q/A session she had on Snapchat.

It’s unknown why some of the fans are asking her about her sexuality but she has made it clear that she is straight.

READ ALSO: I Will Always Pick Money Over S*x In A Relationship – Nollywood Actress

While the actress at first insisted that only the person she is sleeping with deserves to know her sexuality, Kiitan went on to state that she is straight as the question persisted. 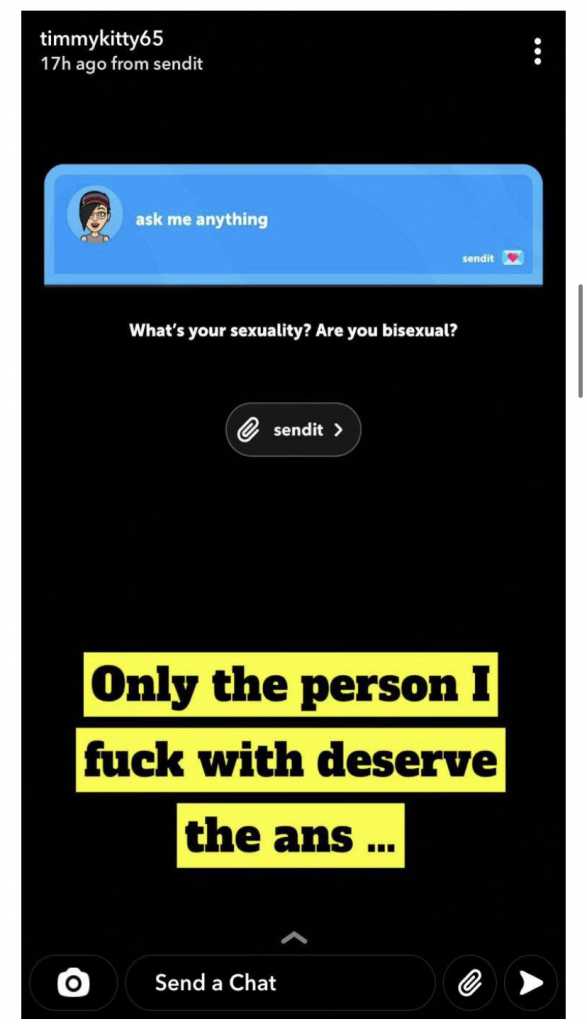 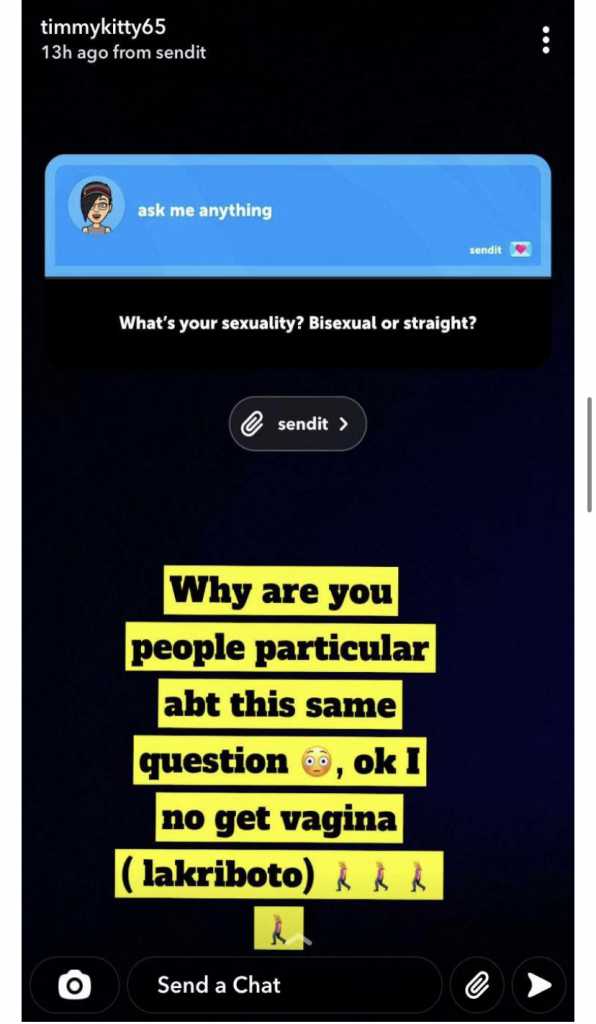 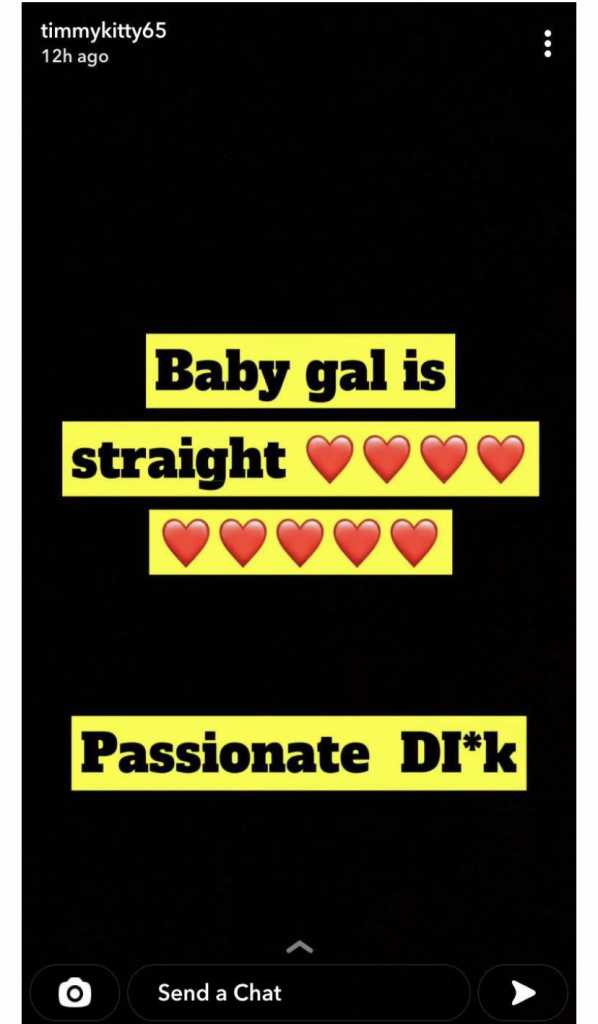