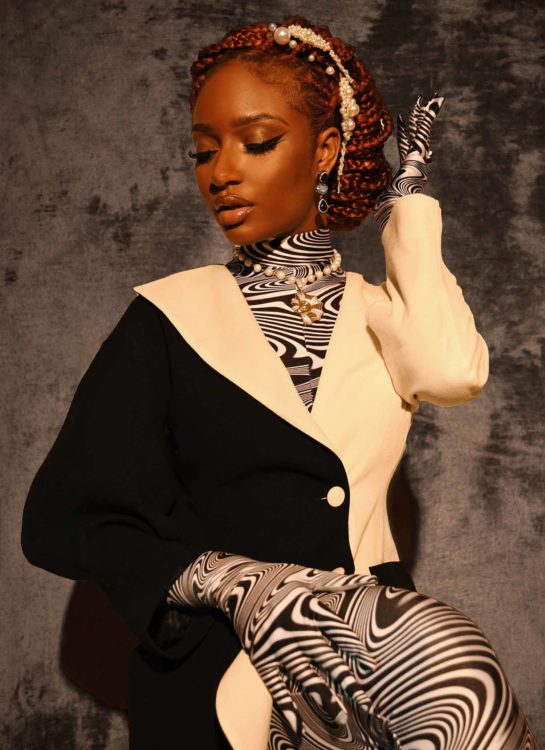 The diva is signed to Don Jazzy’s Mavin Records and has enjoyed a remarkable climb in the music industry as she shared a video of herself that she made a year ago on her Instagram feed.

She declared her entry into the music industry in the video and indicated that she will film similar videos every year.

The singer declared her one-year anniversary in the industry in another recent video, thanking her fans and those who helped her succeed.

Ayra Starr praised her followers, whom she referred to as Starrs, and promised to never let them down.