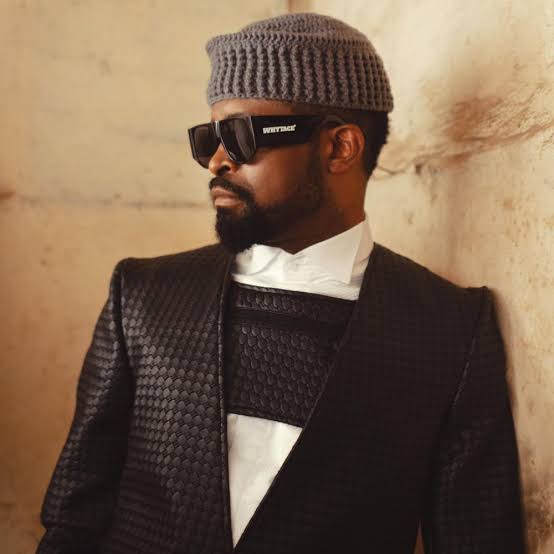 Basketmouth, a veteran comedian and performer, has vowed to continue criticizing pastors when they go wrong, even if it means attracting leprosy.

In reaction to pastors’ incessant criticism, Pastor Oyedepo explained that criticizing a man of God results in leprosy.

Basketmouth, on the other hand, has promised to continue chastising men of God if they go astray in any way.

READ ALSO: It is lame to call people out on social media, especially when you have their phone number – Comedian Basketmouth

He responded to pastor Oyedepo’s remark by claiming that he is notorious for attacking pastors.

According to him, he did it seven times yesterday and has already done it fifteen times as of the time he posted the post, and he has no plans to stop now. 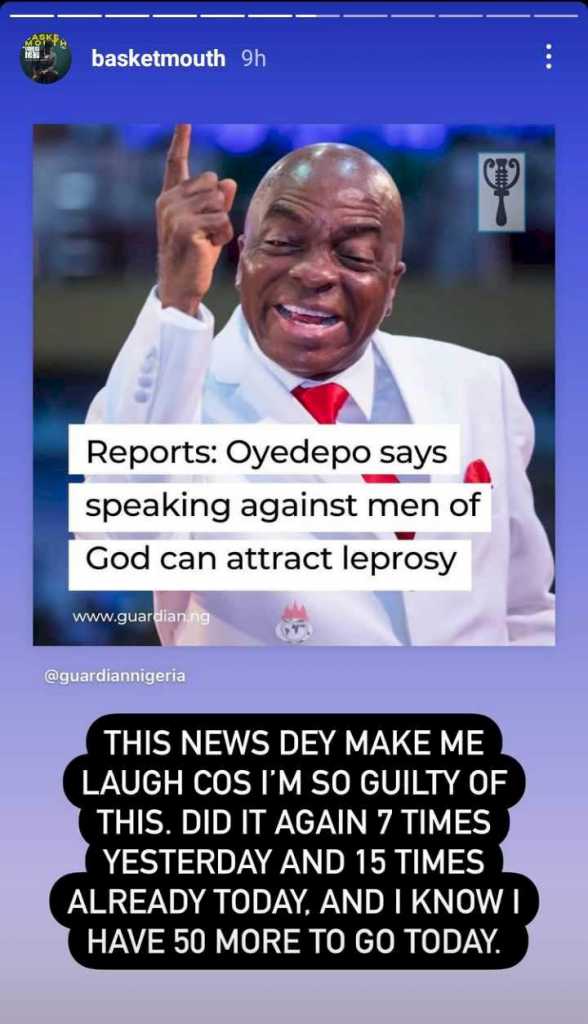