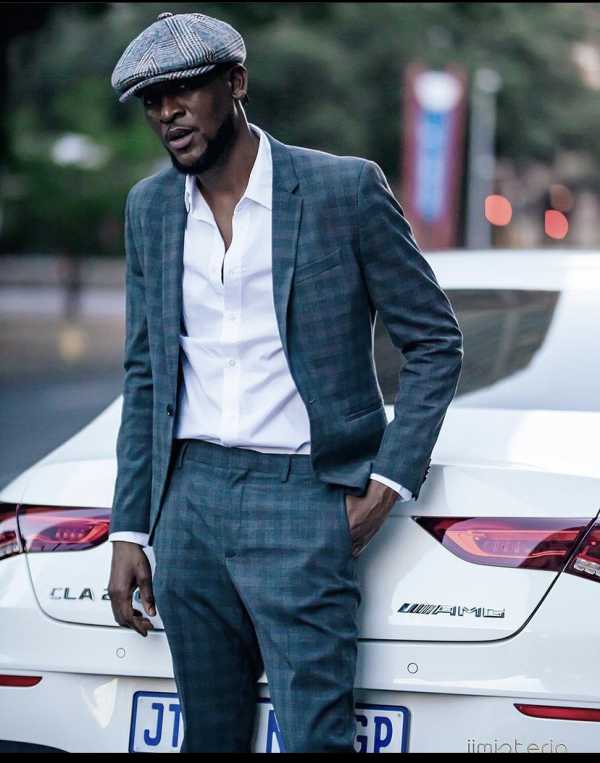 Reality TV star, Omashola Oburoh has taken to his social media to welcome his baby bouncing baby boy with his new fiancee.

The Big Brother Naija star recently proposed to his girlfriend and also revealed they are expecting a baby.

Well, the baby is here as Omashola took to his Instagram page in the early hours of Tuesday, 25th January to make the announcement which was duly followed by lots of congratulatory messages from friends, colleagues and fans.

Sharing a video that depicts celebration, he wrote:“It’s a boy.” 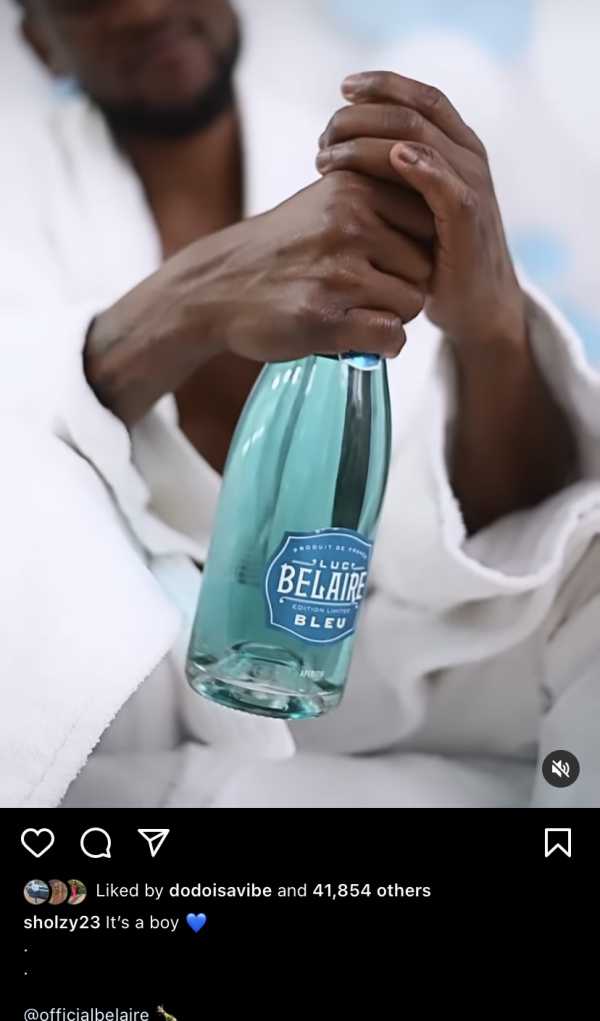