Davido’s first baby mama, Sophia Momodu broke down in tears as she reacted to allegation of fighting the singer’s second baby mama, Amanda in a club over him. 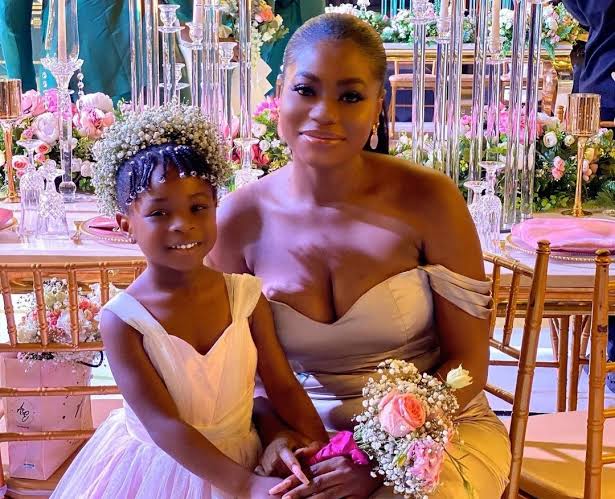 According to Sophia, all she did was arrange for their girls to be with their father and get the love they deserve from him.

The mother of one who accused social media users of toying with her emotions in the last six years, went on to ask if they want her to raise her daughter in hate. 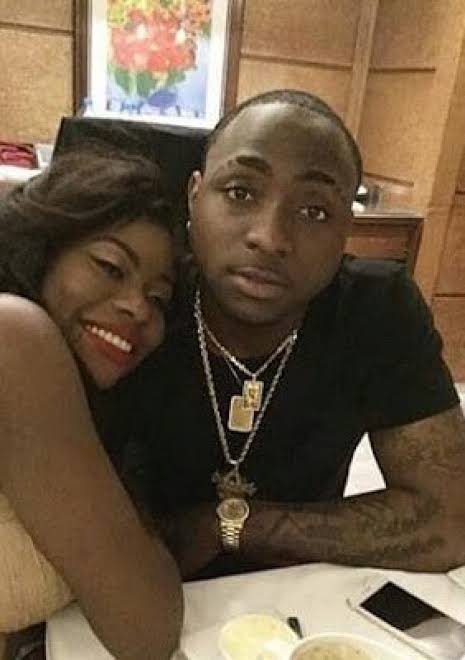 She concluded by saying that no one will peddle false rumors about her in 2022 as her daughter is growing up and might ask why she never defended herself. 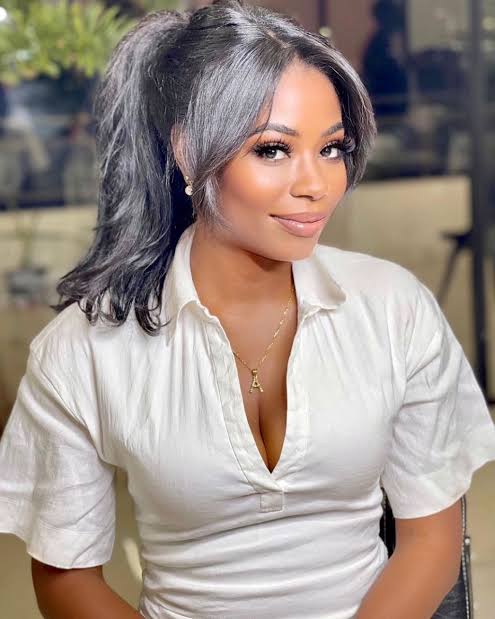 See her posts and watch the video below: 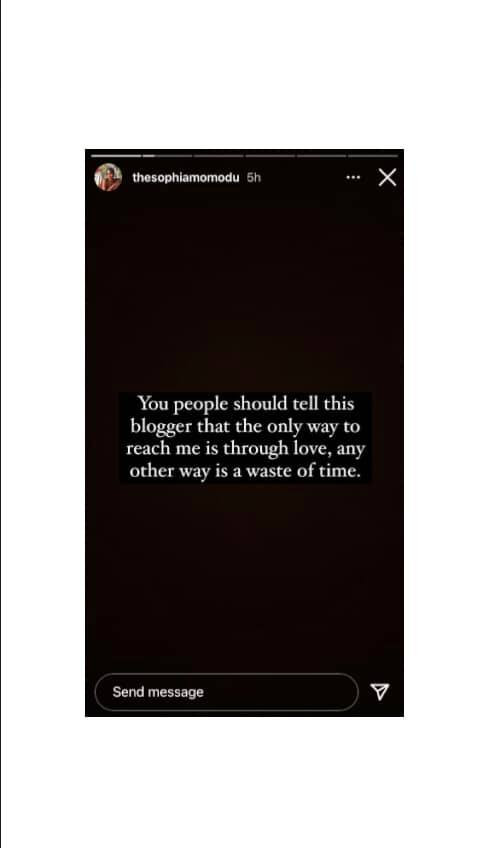 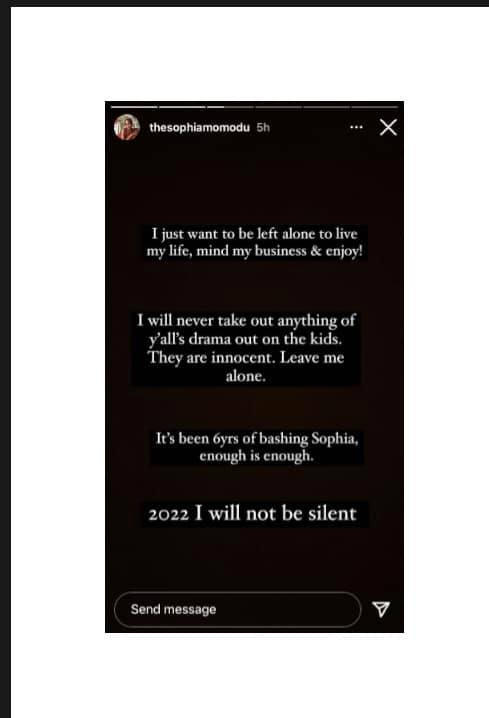 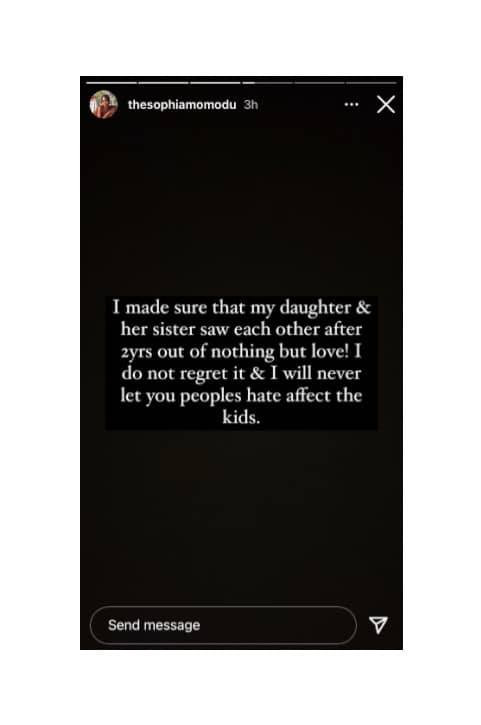 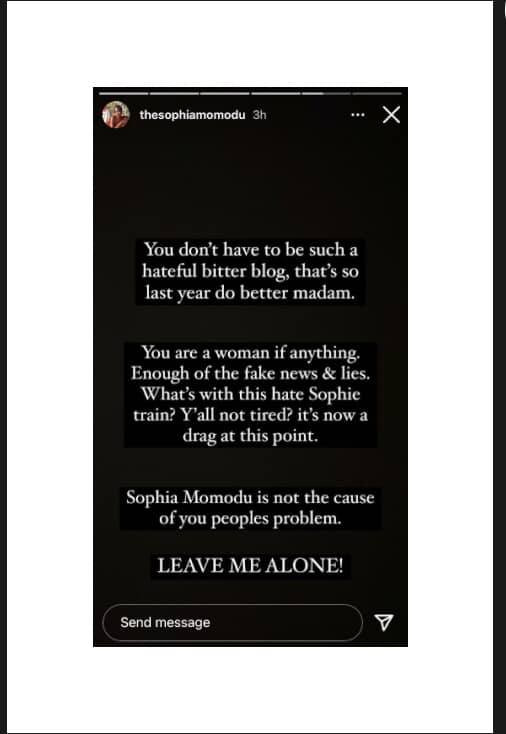 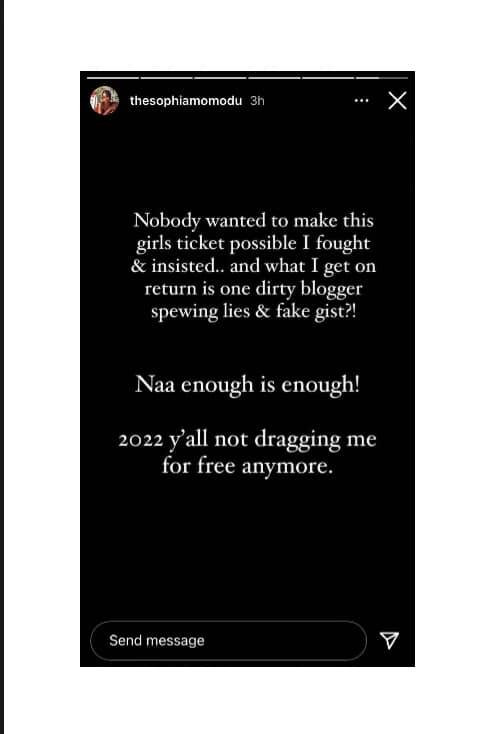