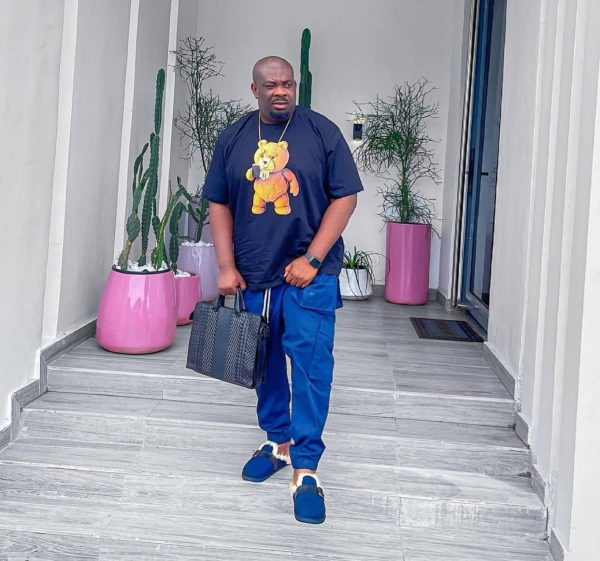 Music producer Micheal Collins Ajereh, also known as Don Jazzy, has lately footed a damages bill for a cab driver whose vehicle was burned down in Edo, Benin City.

The taxi driver’s malfunctioning vehicle went up in flames and burned to ashes, according to the story, leaving him completely upset.

The driver was then apprehended by the vehicle’s owner, who demanded N570k for the vehicle.

A social media user published the story on Instagram, pleading with her followers to contribute.

Luckily, the music producer became aware of the situation and paid the entire sum of N570k on his own.