A 19 year old Aerospace engineering student, Jack Sweeney, has rejected an offer of $5000 from the world’s richest man, Elon Musk. 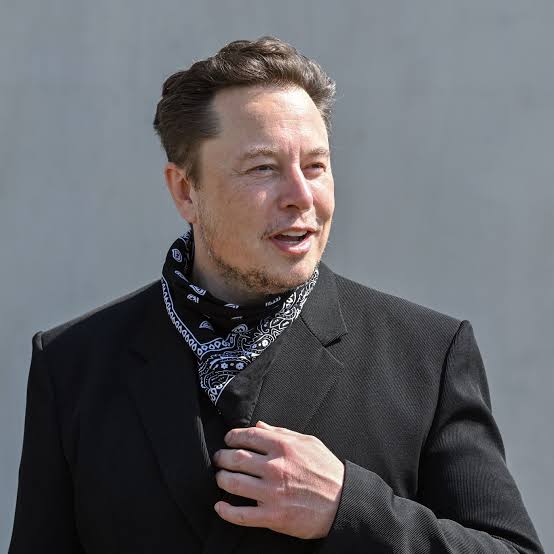 Sweeney, a student at the University of Central Florida created a twitter bot that helps track the location and movement of private jets used by billionaires. The sophisticated bot matches data from several public sources to identify planes.

Musk messaged Sweeney offering him $5,000 to delete the bot account over security concerns but the college freshman refused, asking the billionaire for an internship instead at either Tesla or SpaceX. 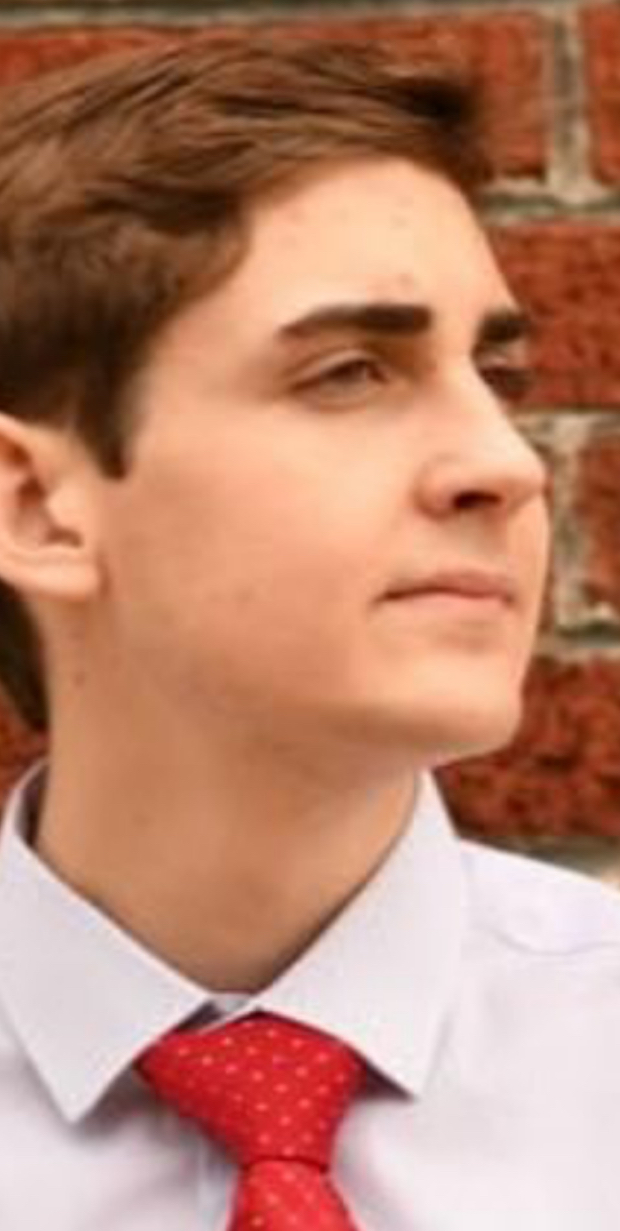 Sweeney, who is studying information technology, created 15 Twitter bots tracking the private planes of tech billionaires including Bill Gates and Jeff Bezos – but the account tracking Musk’s jet is by far the most popular, with 88,000 followers.

Although the information Sweeney uses is all public, his program requires sophisticated knowledge to match transponder frequencies with separately available anonymous flight plans, according to Protocol, which first reported the saga.

The popularity of the twitter bot named @ElonJet appears to have made Musk uncomfortable. 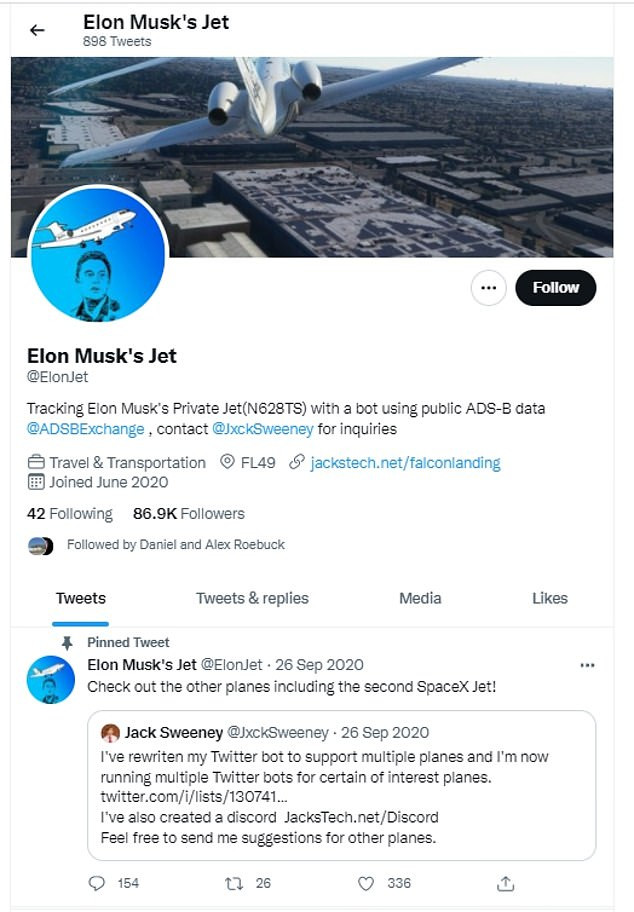 Last week, Musk then contacted the student to request that he removes the account to prevent ‘crazy people’ from tracking his movements.

‘I don’t love the idea of being shot by a nutcase,’ he told Sweeney in their conversation.

See the chat below: 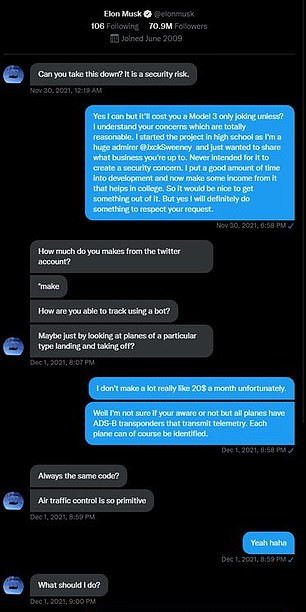 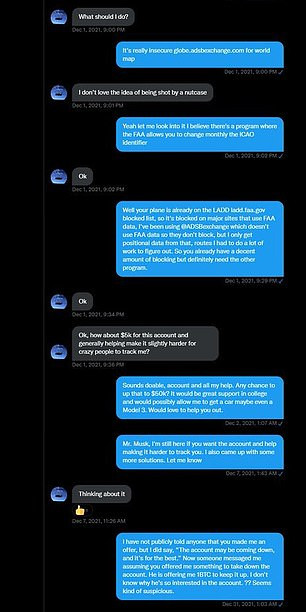