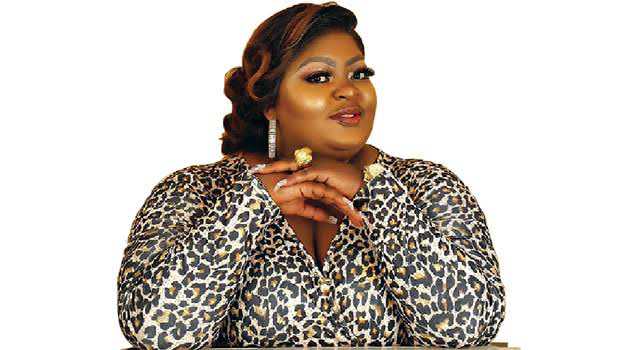 After initiating a campaign for the presidential ambitions of the All Progressive Congress’s National Leader, Asiwaju Bola Ahmed Tinubu, Nollywood actress Eniola Badmus has come under fire.

Tinubu announced his ambition to run for president just a few weeks ago. Despite this, many Nigerian youths have pledged to vote against him because to his claimed complicity in the murders of #EndSars demonstrators.

READ ALSO: Lady Calls Out Eniola Badmus For Allegedly Stealing Her Friend’s Photo And Posting It As Hers

Eniola Badmus, on the other hand, took to Snapchat a few hours ago to show one of Tinubu’s campaign posters, which stated ‘The ABAT Movement.’

Many Nigerians were outraged, accusing Eniola Badmus of being one of those celebrities who were just concerned about their stomachs at the expense of the ordinary.