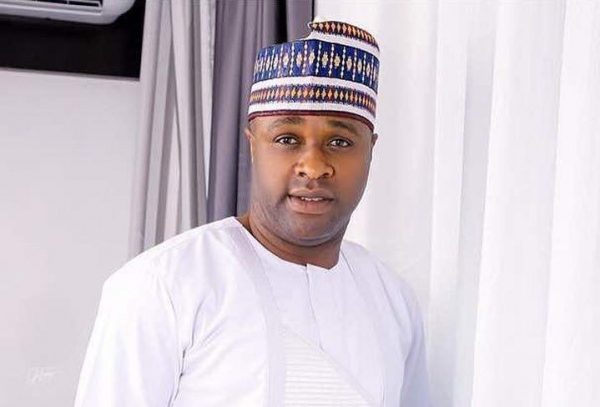 Femi Adebayo‘s wife ‘slaps’ him after he showed interest in taking a second wife in funny tiktok video.

The actor has been in the industry for years and many of his fans love how talented he is.

Femi and his wife got married in 2004 and ever since then, their love story has been one of a kind.

Well, the actor shared a hilarious Tiktok video showing the moment his wife gave him a ”slap” after he showed interest in picking a second wife.