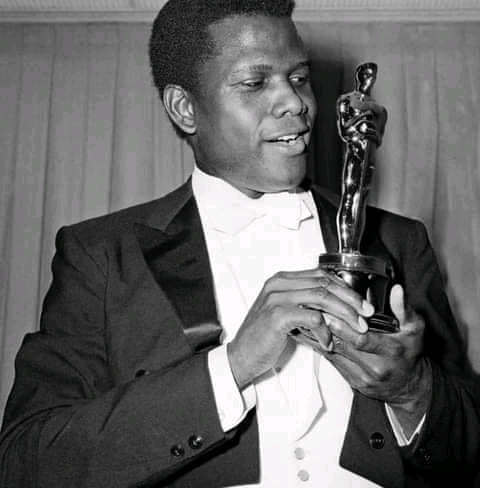 A legendary Hollywood actor and first black man to win an Oscar, Sidney Poitier is dead.
His death was announced yesterday at the age of 94.
The actor and activist broke color barriers in Hollywood and starred in some of the most iconic movies ever made.
The office of the Bahamian Minister of Foreign Affairs has confirmed Sidney’s death yesterday.
Poitier was the first black man to win an Oscar for Best Actor for his starring role in “Lilies of the Field” in 1963. 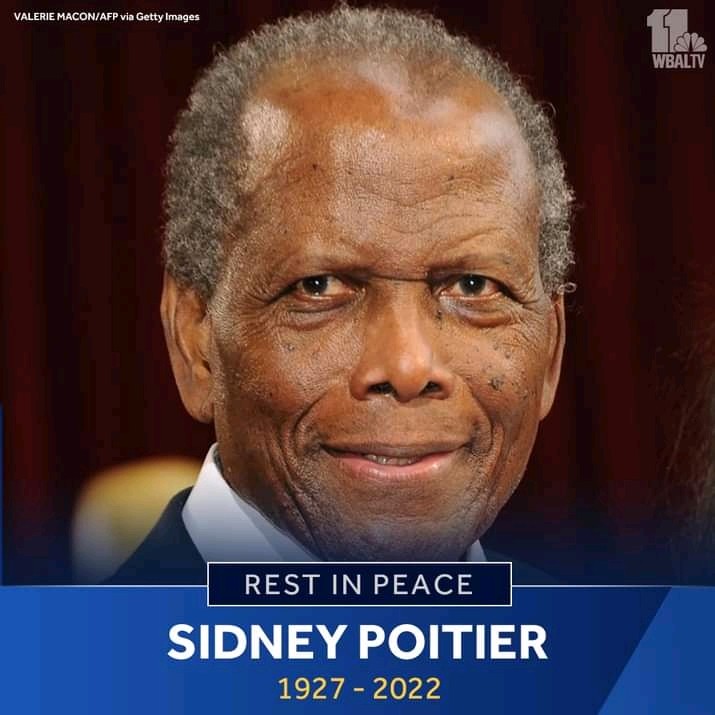 Poitier, who is a dual citizen of the U.S. and the Bahamas, served from 1997-2007 as Bahamian Ambassador to Japan.
Poitier is survived by his wife of 45 years, Joanna and 6 daughters.