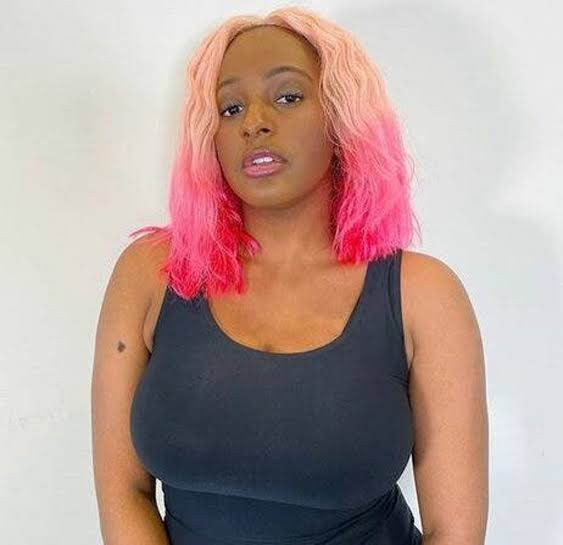 DJ Cuppy recently took to her social media to reveal that going bald was a scary and bold move for her.

The star made this known on her Instagram story as she shared screenshots from Twitter, where fans, whom she called ‘Cupcakes’, gushed about her new look.

The singer had shared her new look on New Year’s Eve as she shared a video where her hair was being shaved.

In her words, Cuppy appreciated them for their comments and direct messages concerning her low cut hair.

READ ALSO: DJ Cuppy Shaves Off Her Long Hair, Dyes It Pink As She Starts 2022 With New Look

She also revealed that going on low cut was a scary move for her, and appreciated her fans for their support.

She wrote, “My IG Cupcakes! I honestly love the fact that you like my new hair, I see your comments and DMs.

“Going bald was a scary and bold move for me so I appreciate every single one of you supporting me and welcoming this new Cuppy.”

She also dyed her hair pink, a colour which had become her signature.