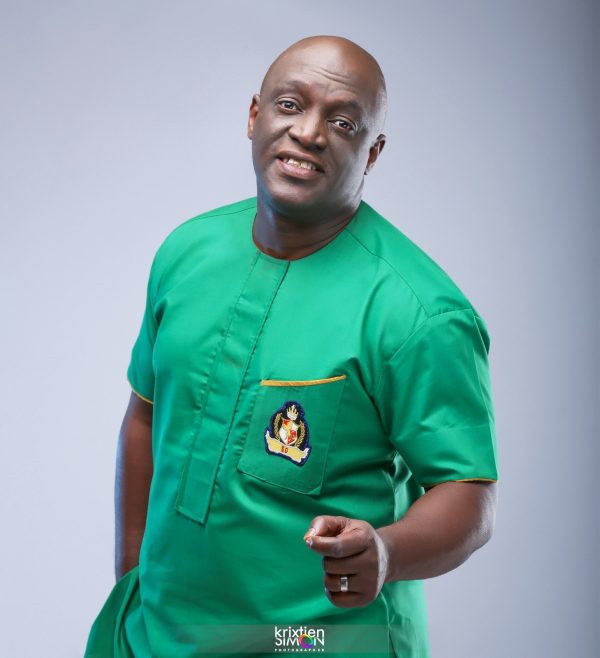 African Doll, the woman who was impregnated by gospel singer Sammie Okposo, has stated that she intends to have the child.

Sammie Okposo issued a public apology to his followers in which he acknowledged cheating on his wife with an American lady he met late last year, 2021.

The public apology was made when African Doll, an American woman, accused the musician of impregnating and abandoning her on Monday.

READ ALSO: Sammie Okposo Confesses To Cheating On His Wife During His Trip To US

There is a still a way to handle things. He didn’t handle it right. I am not saying he has to bow to me, but there is a way you do things.

Turning your back on me is wrong. Any woman on earth won’t feel okay about it .It doesn’t feel good to be abandoned or to be thrown to the side. I cannot be walking around thinking about it, life goes on”.

When asked if she intends to have the child, the woman replied: “I will keep the baby, I don’t really believe in abortions”.

She went aheead to say: “Fornication is a sin. The bible says he who is without sin should cast the first stone. It is not my intention to hurt anybody but to bring life to the situation”.