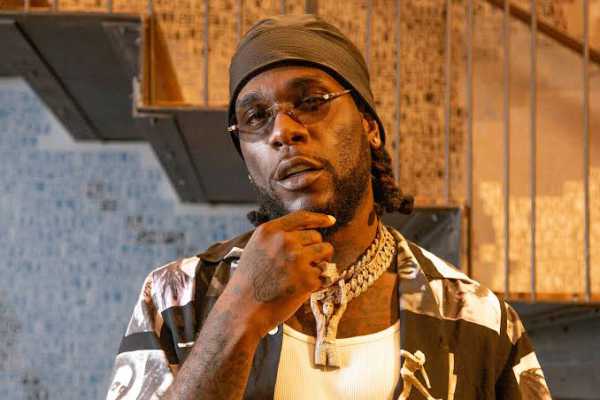 Burna Boy, a Grammy Award-winning performer, has called out for emotional support and is willing to pay anything to get it.

The singer and his longtime partner Stefflon Don revealed the breakup of their relationship a few weeks ago for unclear reasons.

During Shatta Wale’s dispute with Burna Boy, Stefflon Don pitched her tent with Ghanaian artist Shatta Wale, where they both spilled a long-kept secret.

He stated in an Instagram post a few hours earlier that he doesn’t want to feel anything or have emotions again.

Burna Boy asked of his fans and followers what he might do to accomplish this, adding that he was willing to pay whatever it takes. 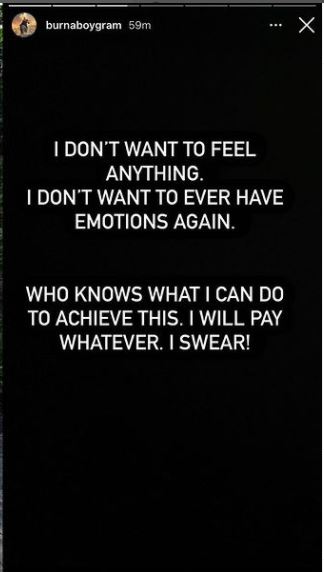