A prominent businessman who was arrested in Zamfara state for allegedly killing and dismembering a 9-year-old boy has opened up about how he eats and sells human parts. 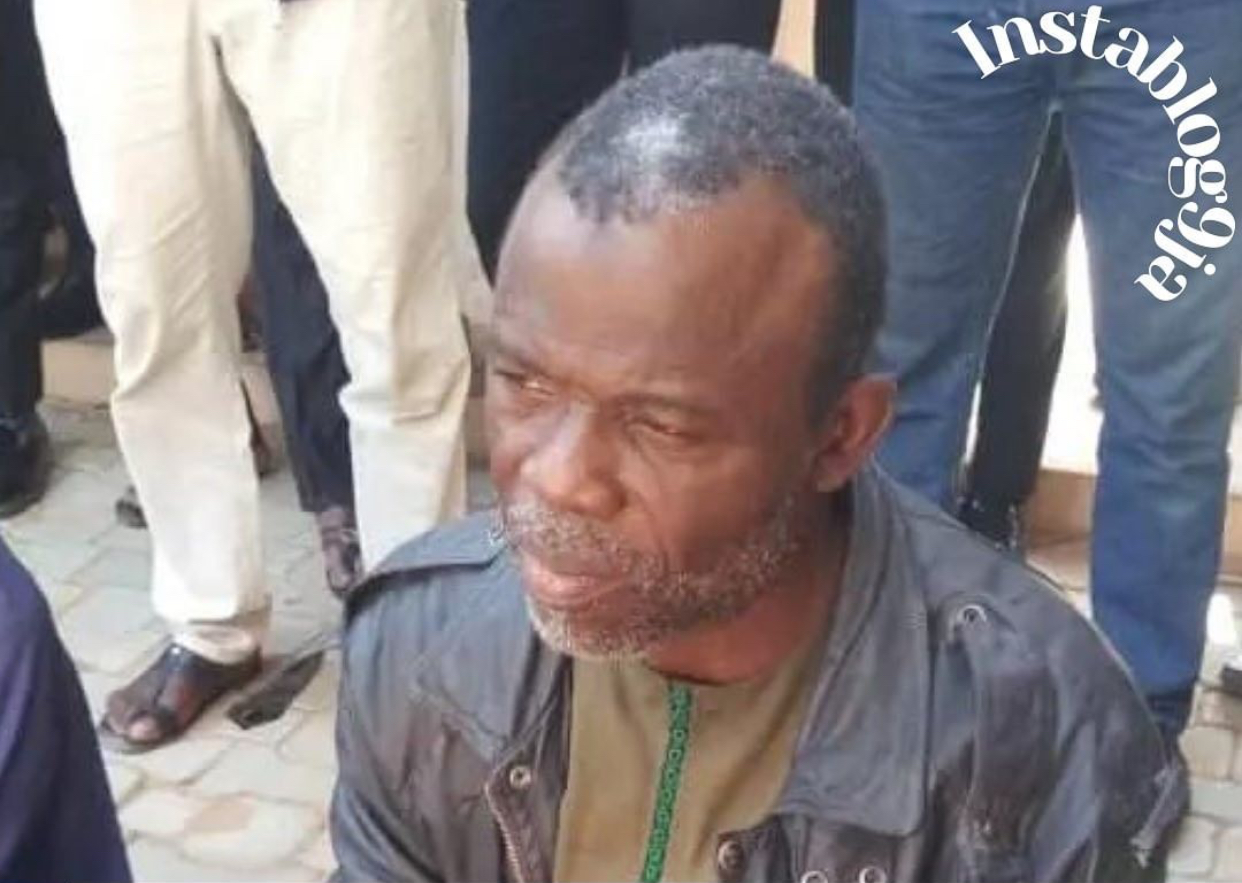 Aminu Baba, who deals in cars and other vehicles in Gusau, the state capital, was arrested last week over the killing and dismemberment of one Ahmad Yakubu Aliyu, whose corpse was dumped at an uncompleted building.

The suspect, who has three wives and 19 children, said he employed two teenagers to scout for young boys to k!ll for him and they had done that twice, getting N1million in return.

Speaking with journalists shortly after he was paraded by Mr Ayuba N Elkanah, the state police commissioner, Baba said, “I paid them N500,000 for each of the killing of the two young boys. We removed penis, eyes, intestines and Esophagus and I used to eat these human organs and sell some to those who need them.”

He, however, kept mum about where he raised the money he used to pay the k!llers and also did not disclose whether he had collaborators in the state.

Two weeks ago, the remains of the Aliyu was found in an uncompleted building in Barakallahu area of Gusau metropolis. He went missing shortly after he came back from Islamiyya School in Gadar Baga area of the city.

The owner of the building spotted the decomposing body of the little boy when he came to continue his construction work. He immediately closed the site and reported the matter to the police who later confirmed that Ahmad was killed and dumped.