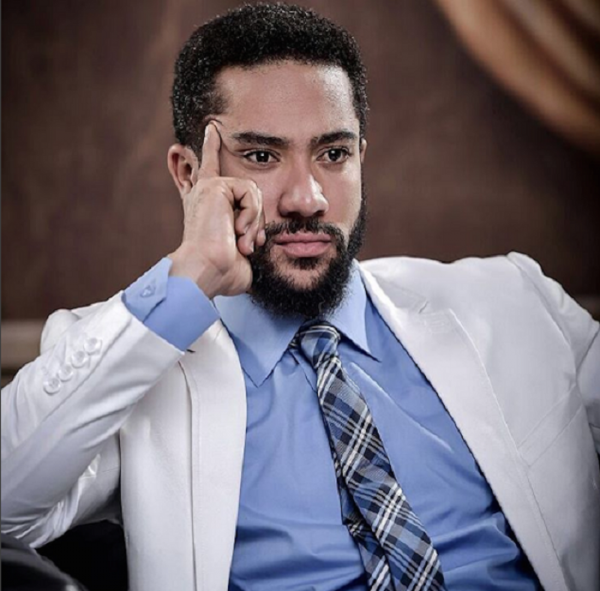 Actor Majid Michel, has made it known that he experimented with drugs and engaged in street fights during his acting career before he found Christ.

The star revealed this during an interview on Joy FM, said even though he knew God, there were times he did not understand the sermons and the teachings he heard from the pastors

Majid disclosed that he consumed narcotics until he became born-again. He said;

“I used to go out to drink, go and booze, we go and smoke, get into fights on the streets. So I did some drugs; we tried something to see how it goes.

“We get into fights at Members next to Glenz at Osu.”

The evangelist cautioned youths to be careful of people they associate with as they could influence them negatively.

READ ALSO: There Is A Problem When All You Think Is Sex – Majid Michel Discloses Why Relationships Don’t Last

Majid added; “Friends are critical. Be careful in choosing them because those you associate with play a role in how your life turns out.

He added, “if you are listening to me out there and you are a young guy be careful who you associate with as it has a serious consequence on your future”.

Majid also said he never sees himself as a churchgoer because he has never understood why he needed to be in church and has never enjoyed it.

He said; “I’ve never enjoyed going to church. I don’t go to church because I despise getting out of bed in the morning. My siblings have teased me about it since I was a child. [While] in church, I said to my mother, ‘Mum, I want to eat bread and eggs.’ It’s too early for me, and I’ve never enjoyed church in my life, and I still don’t.

“My problem was that I never understood what they were teaching, and this was the source of my hunger as I grew older.

“I knew who God was, but I couldn’t understand the sermons and teachings I was hearing.”