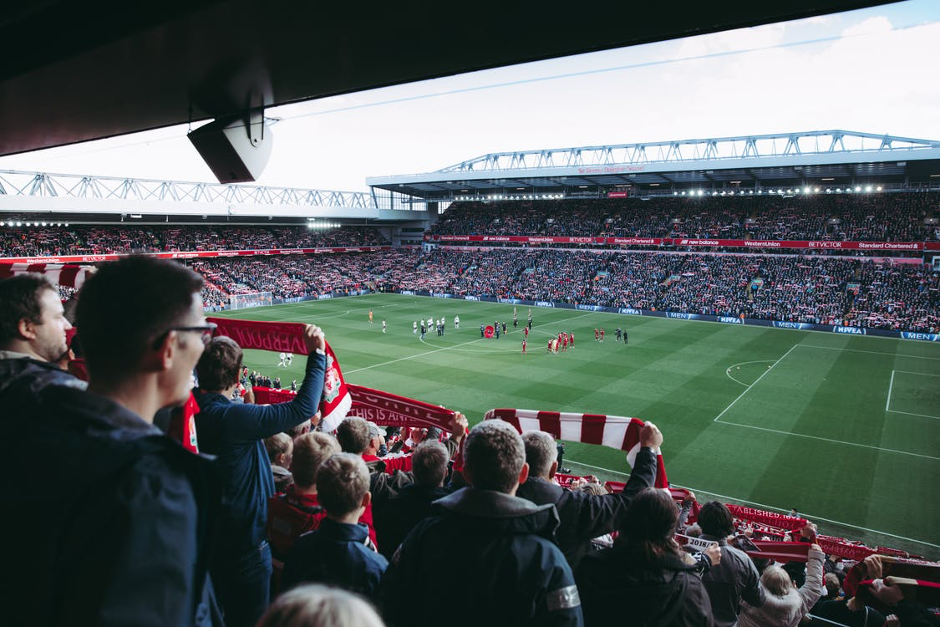 There is a long history of former players returning to their famed premier league clubs in the dugout. Most recently, Ole Gunnar Soljskaer and Frank Lampard found their way back in the technical boxes of Old Trafford and Stamford Bridge respectively, albeit for relatively short, unsuccessful reigns. It is no surprise then that ever since Liverpool icon Steven Gerrard made his first foray into management, he has been linked to the Kop post.

Gerrard’s first coaching role was actually at Anfield as Liverpool u18s coach back in 2017. It wasn’t long after that he began his career as a manager, when in May of 2018 Scottish Premier League side Rangers poached him from the club, announcing he would lead them team at the start of the 18/19 season.

The scouse legend got off to a flying start in Glasgow, leading the side on a 12-game unbeaten run in all competitions upon the start of the season. He was eventually felled by archrivals Celtic in September, losing the Old Firm Derby 1-0. In the reverse fixture however, Gerrard’s Rangers came out on top, scoring the club’s first win in the derby since 2012. His first couple of seasons at the Ibrox were successful, guiding The Hoops to back-to-back 2nd placed finishes in the league.

His crowning achievement however was in his third and final full-season, when he clinched the SPL trophy, the first time Rangers had done so in a decade. And he did so in style— not losing a single league game for the entirety of the season and setting a new British record by conceding only 13 goals in their 32 wins and six draws.

It was only a matter of time before Premier League clubs came sniffing around and on 11th November 2021, Gerrard was appointed as head coach at Aston Villa on a three-and-a-half-year contract. Since taking the reins at Villa Park, he has turned round the fortunes of the club winning 4 of his first 6 games, his only losses coming to title favourites Man City and to giants and boyhood club, Liverpool.

His early success at Villa has seen them surge up the table, they are now 13/1 in the football betting site to finish in the top six.

An attacking, possession-based approach to management has seen the clubs he has led so far put on some exciting performances. His tendency to send full backs far up the pitch and use his attack as the first line of defence has left Villa fans drooling over his management style. 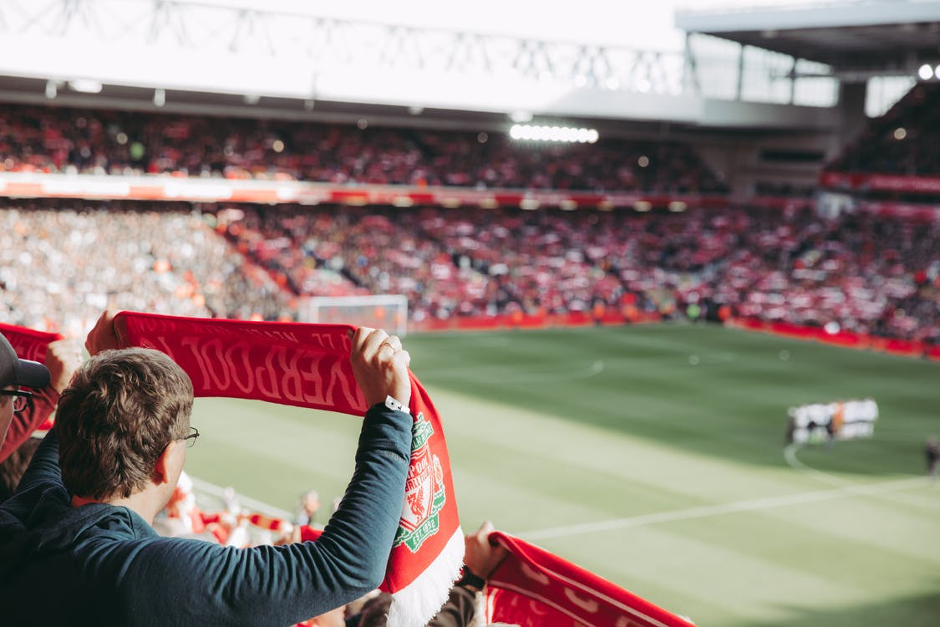 The worry however is whether this can be maintained by a mid-level Premier League squad. In Scotland, Gerrard had the best players in the country at his disposal, their technical attributes far outweighing the opposition’s. This of course is not available to him at Villa right now, though he has pulled out the best from what he has so far.

It is also this style of play that has drawn so many comparisons with current Liverpool boss Jurgen Klopp, further strengthening the prospect of him taking over from the German at his boyhood club in the future. However, with the club currently performing so well under Klopp, how could he finally find his way to the home dugout at Anfield? His pathway to the job could be more straightforward than you think.

To start with, Klopp himself has admitted that his return is inevitable. Klopp has always been honest about how he sees his time at Liverpool playing out, admitting that he plans on taking a sabbatical following the end of his time at the club. With his contract coming to an end in 2024, all signs point to him leaving following the milestone.

In an interview with the club’s socials, Klopp said “I could see the whole world if I wanted but still, I have no time. I still have three years left at Liverpool and that’s a long, long time in football.”

If all goes well, Gerrard will have completed three seasons at Villa by the time the German’s contract is up. With a solid amount of Premier League experience under his belt, and maybe even some silverware along the way, this could be the perfect time for him to make his long-awaited return.

Gerrard has impressed his contemporaries in his short managerial career so far. Whilst it is very early days at Villa, their performances so far indicate that he is only going to get better. Even without his connection to the club, he would undoubtably be on Liverpool’s radar were he to keep it up come Klopp’s eventual departure. Be it 2024 or 2034, there is no doubt that Steven Gerrard will one day clap the Kop end as the Liverpool Manager.