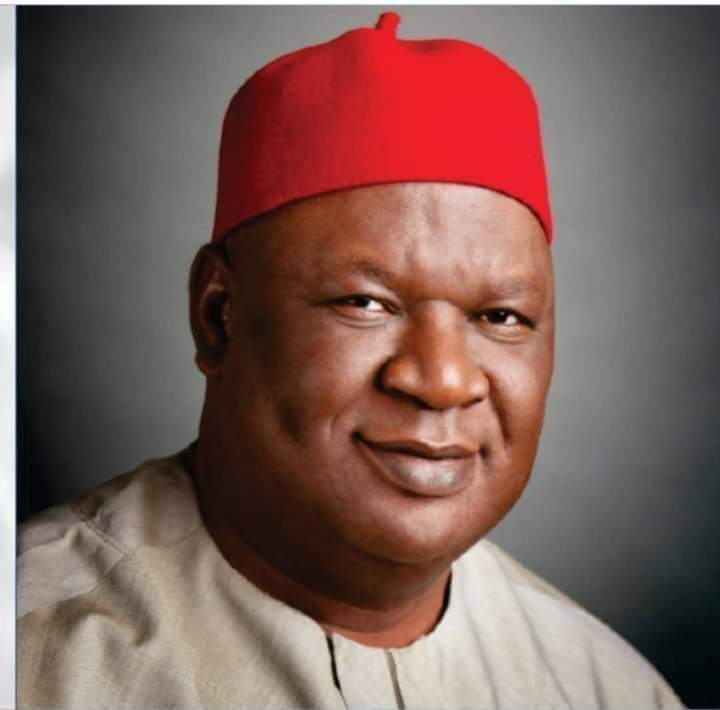 A former Secretary to the Government of the Federation (SGF), Senator Anyim Pius Anyim has made a case for the South East.

Anyim appealed to all political parties in the country to zone their presidential ticket to the South East.

Anyim, who had declared his presidential ambition, stated that the 2023 presidency should be zoned to the South East in the spirit of equity, fairness and justice, adding the federal character should be adhered to.

The former Senate President, who made the submission during an appearance on a programme on Arise News on Monday, said it will be unfair not to allow an Igbo presidency.

He stated it makes sense for the presidency to emerge from the South East in 2023 in order for the region to have a sense of belonging and not feel marginalised.

However, the former SGF disclosed that there is an agreement about the zoning principle regarding rotation between the North and the South in the PDP constitution.

He said: “The issue equity, fairness and justice is a fundamental issue. The federal character is entrenched in every facet of public service which is why it makes sense for the presidency to emerge from the South-East this time.

“In the PDP constitution, there is also an agreement about the zoning principle regarding rotation between the north and the south with the region micro zoning amongst themselves.

“The reason is that every section of the country must have a sense of belonging; not following it will be a burden on the conscience of the nation.”