The Joint Admissions and Matriculation Board (JAMB) on Monday, Jan. 24, said it rejects the apology of a “repentant” candidate who wrote to inform the board that he committed exam malpractice 21 years ago while taking the entrance examination. 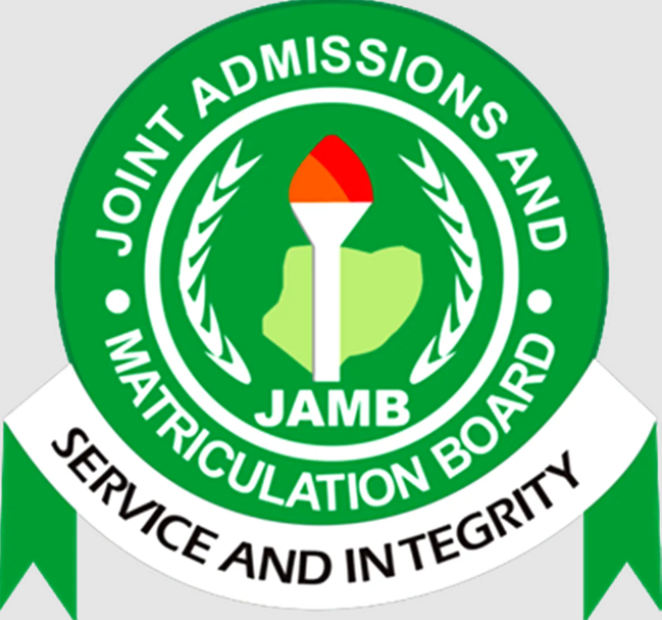 The candidate, identified as Timipade Kemepade, in a letter to JAMB titled: “Restitution on my JAMB Result 21 Years Ago” blamed youthful exuberance for his misconduct.

Timipade wrote in the apology letter: “With regret and sincere apology to JAMB, I, Timipade Kemepade, with Certificate No. 33208803GA confess that l participated in examination malpractice 21 years ago while sitting my JAMB examination.

“I, therefore, seek the forgiveness of JAMB. I sincerely regret my youthful exuberance.”

JAMB responded in a weekly bulletin published in Abuja by its Director of Protocols and Public Relations, Dr Fabian Benjamin.

The Board revealed that it will only accept the apology if the former candidate forfeits all the certificates he acquired with the result of his Unified Tertiary Matriculation Examination.

The bulletin partly reads: “A repentant candidate named Mr Timipade Kemepade has written to the Joint Admissions and Matriculation Board asking for forgiveness owing to his involvement in examination malpractice in the course of obtaining the result of the UME (as UTME was known then) that he sat 21 years ago. He blamed youthful exuberance for his misconduct.”

The Board adds that the apology and consequent admission of guilt are “rejected in their entirety and are, therefore, not admissible.

“Consequently, Mr Kemepade was informed by the Board that the only condition for accepting his apology is his willingness to forfeit all the certificates he had fraudulently acquired with the result of the University Matriculation Examination.”