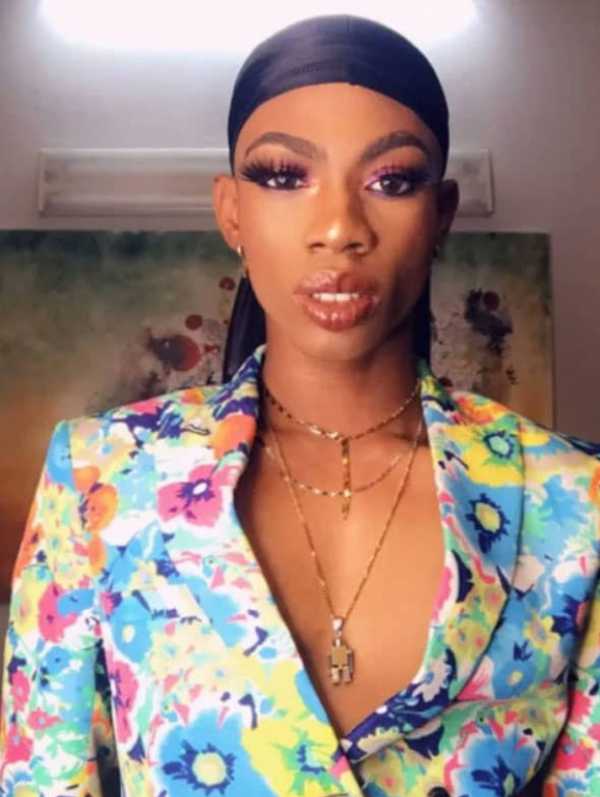 James Brown is over the moon as his male admirer sent him flowers.

The star is gushing over him as he said a man has put a big smile on his face.

James shared a hilarious video of him gushing after the admirer.

He couldn’t hide his excitement as he grinned from ear to ear as he showed off the flowers.

Well, the star has been known for quite some time on social media and he has been dragged on several occasions but with everything, he is still standing his ground.

However, he did not reveal who the male admirer is but many of his fans are excited that he has finally found love.