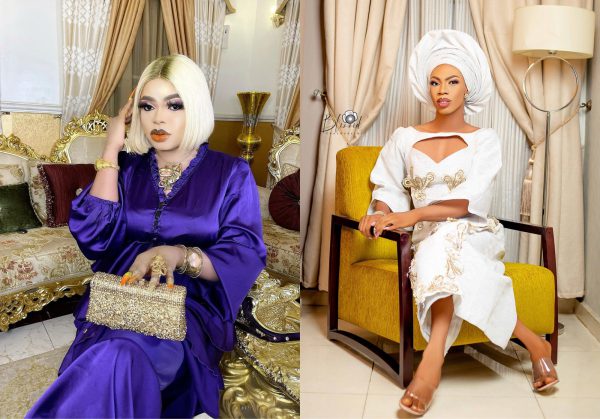 After being thrown out of Benin, popular Nigerian cross dresser James Brown took to social media to insult his senior colleague and former “aunty,” Bobrisky.

Bobrisky, according to James Brown, should come and learn to respect other people’s cultures.

The popular cross dresser was dragged by Edo people after he asked the Oba of Benin to marry him.

READ ALSO: Bobrisky Apologises After Asking Oba Of Benin To Marry Him

Bobrisky and popular socialite Ehi Ogbebor arrived in Benin, the Edo State capital, for an event on Friday, January 7, 2022.

He recorded a video in which he expressed his joy while being driven in convoy and made a joke about the Oba of Benin wanting to marry him. 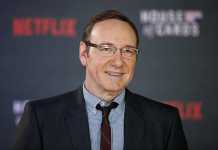