Home Entertainment Jaruma Debunks Claims of Being in Prison, Reveals Why She Disappeared Since...
Facebook
Twitter
WhatsApp 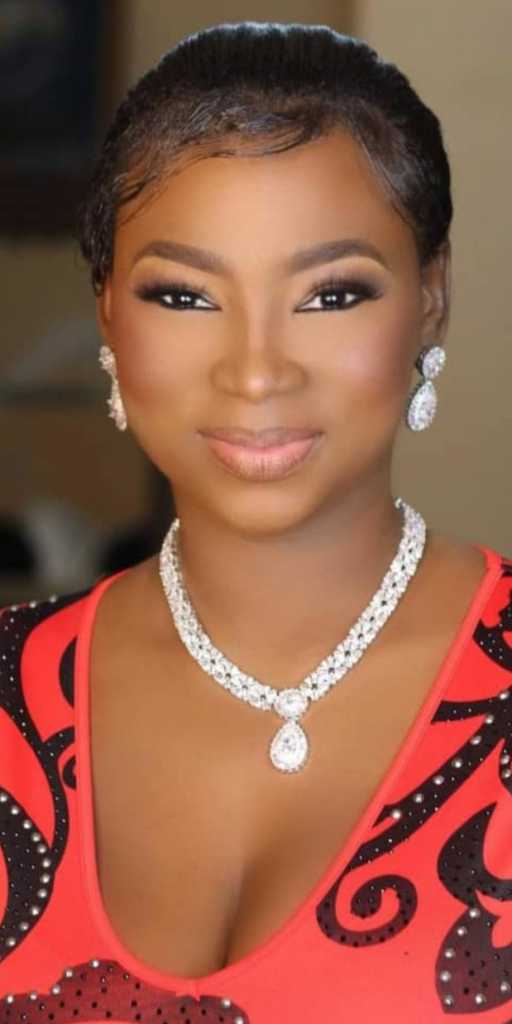 Jaruma Empire, a well-known Afrodisiac seller, refutes reports that she is in prison by revealing proof that she has been at her home since the beginning of the week.

This is in the midst of a legal battle between wealthy businessman Ned Nwoko and a kanyamata dealer over a shady business arrangement.

She argues that the accusations of being in detention made by media outlets are incorrect, stating that she used one of her spiritual skills to teleport home from prison earlier this week.

The businesswoman also stressed how her time in prison is a foreshadowing of her upcoming presidential career.