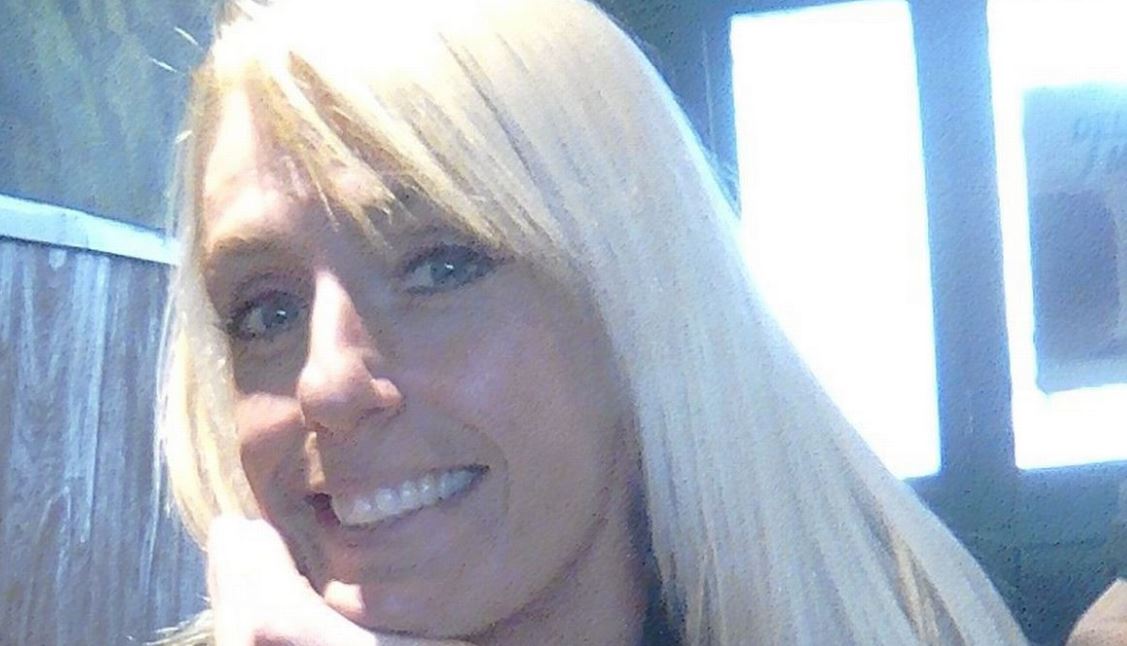 A 40-year-old mother of two, Charlene Gregory has been arraigned in court for grabbing a woman’s ponytail and smashing her head against the ground after accusing her of flirting with her boyfriend.

The incident occurred on February 25 last year after Miss Armitt had gone out to buy groceries.

Charlene Gregory reportedly confronted 20-year old Oceania Armitt outside a shop after her partner told her the younger woman had been making ”sexual remarks” towards him. 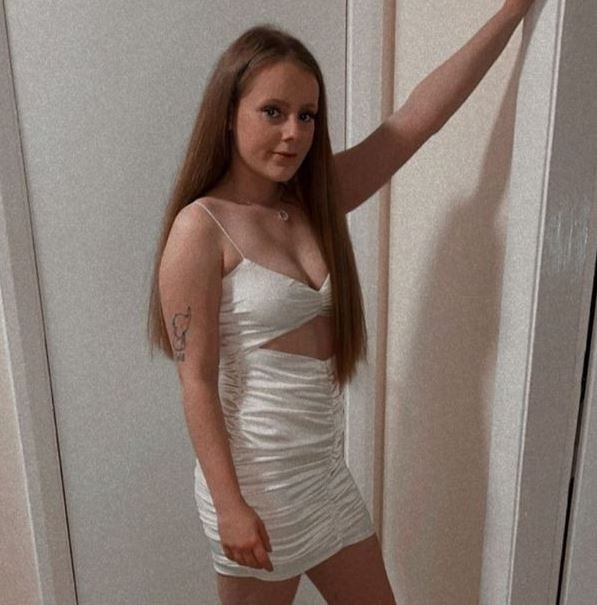 During the assault, Gregory asked her: ‘Why are you looking at my boyfriend’’ before pulling her to the ground when the victim tried to walk away.

Miss Armitt’s face was bashed against the pavement and she suffered grazing and a lump to her head.

”She was going to a local shop when she saw the defendant and her boyfriend outside.

“She would say Miss Gregory asked her ‘Why are you looking at my boyfriend’, to which the complainant told her to ‘go away’ before walking off around the corner.

”The defendant has then pulled her to the ground by her ponytail and then bashed her head against the ground. She called the police and was told to go to hospital. She suffered a large lump and grazing to her head.

“The morning after, Miss Gregory’s boyfriend came to the house to apologise over her behaviour.

“The defendant was interviewed and said on the night in question she believed Miss Armitt had been flirting with her boyfriend making sexual remarks and that she asked her not to flirt.”

Gregory’s lawyer Peter Casson who defended her in court said;

“Prior to this incident, there was nothing this defendant had against the complainant. In fact they were friends or associates. But she has been in a number of domestic and abusive relationships over the last couple of years and this incident was orchestrated by her partner as he told her the complainant had been flirting with him.

”She has had a very difficult childhood. She found herself meeting boyfriend after boyfriend and she always ends up the victim as a result of controlling and coercive behaviour.

”She regrets what she did and has apologised to her. This incident is from nearly one year ago. She was in a bad place in an abusive relationship and believed what she was told by her boyfriend at the time.

“She has sought help with her drink and with abusive relationships in order to sort her life out. She says now that she prefers being alone so she can focus on herself. Fortunately, the injury was not a lasting injury.

“She has no further offending and she has changed her life around. She knows she has done wrong and she is extremely remorseful. She has been diagnosed with recurrent depressive order. She lost her children to social services because of domestic issues.

”She makes no issue for what happened on this evening. If she could turn back the clock then she would. The young lady should be compensated for the injuries and the distress she suffered. She is in receipt of benefits. This incident occurred as a result of intervention of third parties. She had no issues with this lady, they had known each other for a long time.”

“We have seen the picture of the injuries as a result of this assault. It is a really serious assault and it warrants a prison sentence but we feel this can be suspended today.”

Gregory was previously convicted for malicious communications, breach of restraining order and harassment of another person.