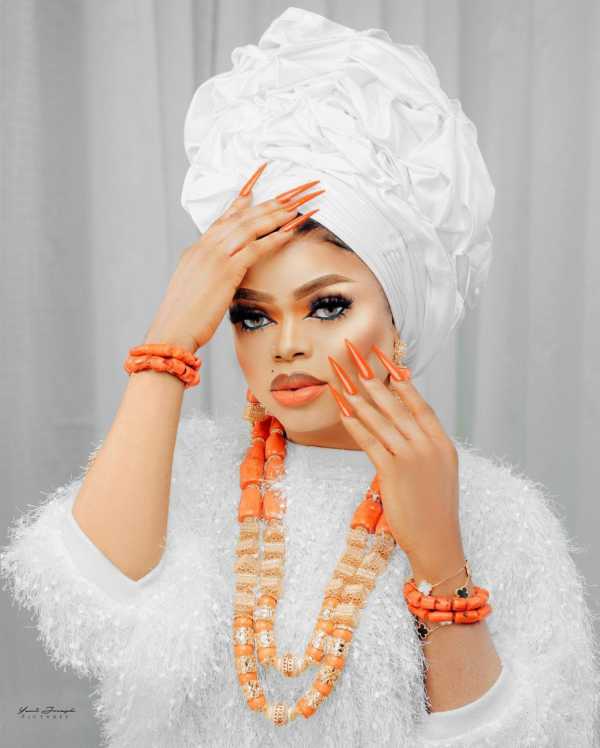 Idris Okunneye, also known as Bobrisky, a Nigerian crossdresser, has expressed his frustration with the daily inflow of abusive comments on her social media page.

The crossdresser claimed in an Instagram post that not all patients in psychiatric hospitals are mentally ill and that there are many mentally ill people roaming the streets of Instagram who need their heads examined.

READ ALSO: Bobrisky Stirs Reactions As He Uploads Photos Of His Laps

Bobrisky wondered why some people leave abusive comments on his page despite the fact that they were never forced to follow his page.

He went on to say that he recognizes that many people are filled with hatred, poverty, and other negative emotions, but that they should not vent their frustrations on her page. 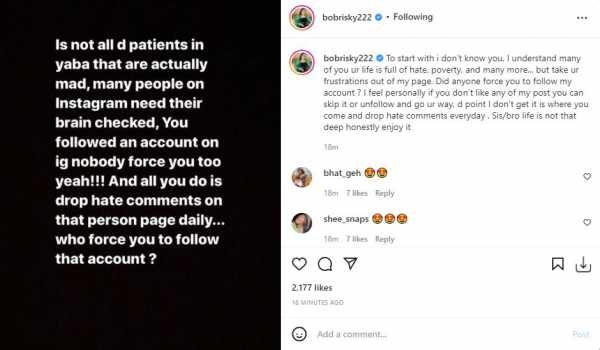