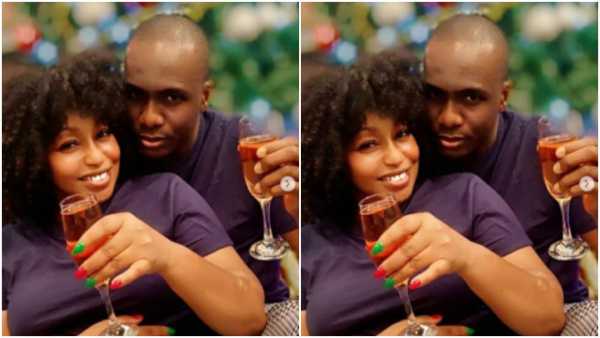 Rita Dominic’s boyfriend apparently discussed their relationship and how marriage would appear difficult owing to their age in the post.

READ ALSO: I Want To Marry And Get It Right – Rita Dominic

Remember how Dominic caused a social media storm years ago when she uploaded some intimate images with her partner, Fidelis Anosike?

The post read: “Love comes at all ages but marriage could be hard at some ages”.