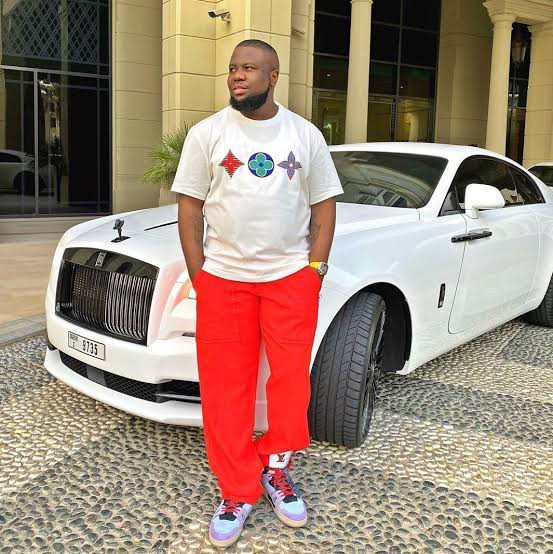 Ramon Abbas, also known as Hushpuppi, has been charged with fraud and will be sentenced on February 14, 2022.

Abbas would be jailed for his alleged participation in internet fraud and money laundering, among other things.

According to Neusroom, the US Attorney’s Office for the Central District of California announced this in a statement on Tuesday, January 25.

READ ALSO: ‘Hushpuppi Faces 20 Years In US Prison If Convicted’ – US Federal Prosecutors

This follows his arrest and detention in Dubai, United Arab Emirates, and Los Angeles, California, about two years ago.

Hushpuppi could face up to 20 years in jail, a 3year period of supervised release, and must “make full restitution to the victim(s),” according to court documents unsealed last July.