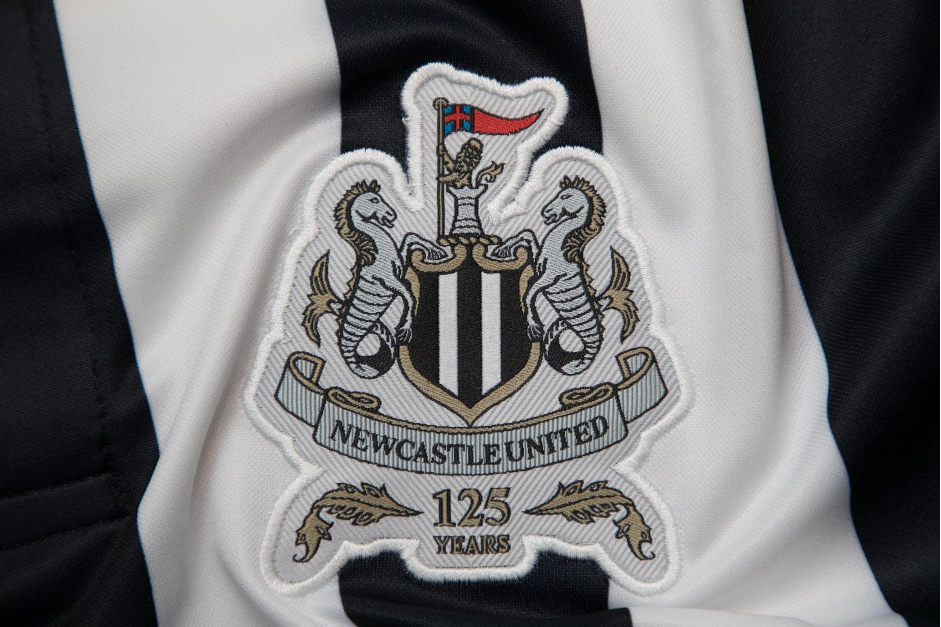 Kieran Trippier. Done. Chris Wood. Done. Jesse Lingard? Maybe. It was expected to be a busy transfer window in the North East, perhaps even more so than it has been up to this point considering how much money Eddie Howe was projected to be given to improve his squad this month by the club’s new mega-rich Saudi owners.

However, with less than a week to go until the January market slams shut, Newcastle United’s transfer business thus far has left a lot to be desired and is somewhat questionable. As relegation looms, this is a chance for Howe to bring in recruits in a bid to turn around their fortunes, but they are still screaming out for additional coverage in one crucial area — central defence!

Can you believe that the last time the Magpies signed a centre-back on a permanent basis was in summer transfer window ahead of the 2018-19 season? Fabian Schär and Federico Fernández arrived at St. James’ Park from Deportivo de La Coruña and Swansea City for less than £10 million and not a single central defender has put pen-to-paper to join Newcastle since!

It’s not for the want of trying though. Howe’s predecessor, Steve Bruce, was desperate to freshen up the backline — bringing in right-back Emil Krafth and left-back Jamal Lewis. But he never got a deal for a centre-back over the line despite interest in the likes of Rob Holding and Kristoffer Ajer, who ended up joining the newly promoted Brentford from Celtic over the established Newcastle.

Being stretched at the back has certainly not helped the Magpies one bit in the football betting odds this season and it’s an area of the squad Howe knows needs improving in this window, with not one but two signings, if Newcastle want to stay afloat. That is perhaps why it is so surprising that not even one centre-back has been revealed at St. James’ Park at this very late stage of the window.

There have rumblings of interest in Sven Botman, Lille’s highly-rated 22-year-old, and the experienced Diego Carlos from Sevilla, but it is worrying, especially for Newcastle fans, that these are deals that have not yet been completed. As the days tick down on the January window and the opportunity to find replacements wears thin, completing those respective moves is just going to become harder and harder for the club.

At least they are transfers that match the ambition of the club, unlike the mediocre arrival of Chris Wood for a hefty £25m. But then you could argue, are they aiming too high at this stage of their transition? You can’t blame them for that given their finances, but they are now in desperate times of need.

While the arrival of Botman begins to look less likely, the Carlos deal seems like it could still get over the line, which would still help increase Newcastle’s chances of safety with this football betting prediction site. But as the minutes pass by they need to start looking at other options.

Nathaniel Phillips is someone with Premier League experience after having to step up for Liverpool last season — now out of favour again, that’s a deal that could potential be ironed out by the end of the month, while West Ham United’s Issa Diop is another possibility — with as little as £10m maybe even enough to lure him away from the capital to the North East.

The manner in which the new hierarchy dealt with the appointment of a new manager and now their transfer business is not the most convincing. Newcastle haven’t signed a centre-back in three-and-a-half years, they need at least two in this window. Time is running out, so they need to hurry up and put this crisis to a stop!