Nigerians on social media have shared their thoughts on a video of Big Brother South Africa contestants showering together.

The third edition of the reality show, also known as BBMzansi, started on Sunday night, January 23 with 18 contestants. 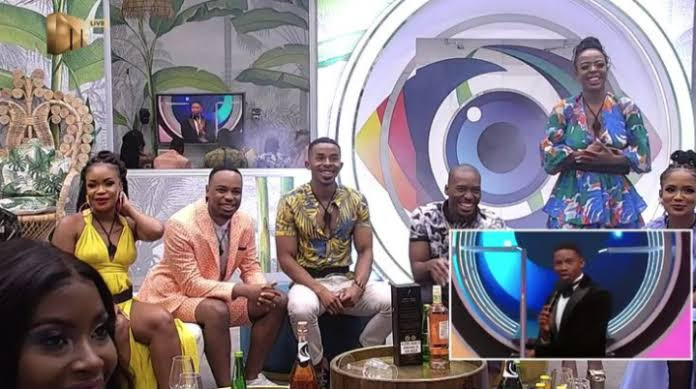 However, the Nigerian Broadcasting Commission (NBC) has banned the show from airing in Nigeria because of its explicit content. 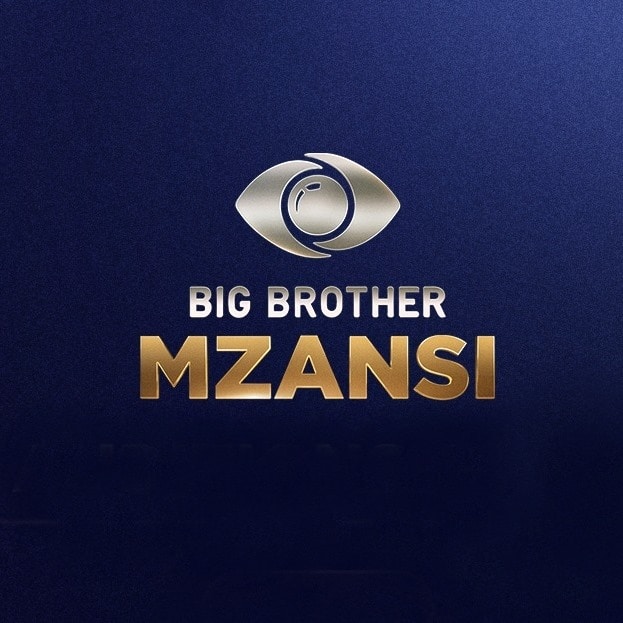 Well, BBMzansi aired the shower time of its contestants on Monday, January 24, and the video is currently serving rounds online.

Watch the contestants shower below (+18),

This has gotten Nigerians talking online as they compare it to Big Brother Naija. While some opined that BBNaija should also air its shower time, some countered it with valid points. 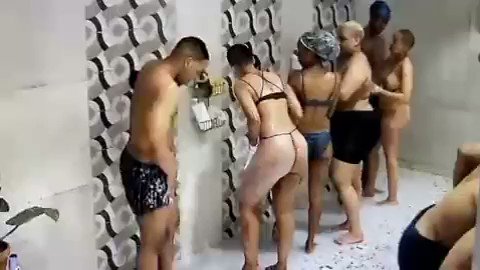 See some reactions below,

@adelekelyadunni wrote, “You want them to show shower time of future big brand ambassadors, representatives, influencer all in the name of content right. Would they have honor whitemoney with chieftaincy if the whole africa has seen his nude probably everywhere on the internet for future reference. C’mon”

@ajamustapha101 wrote, “The next version of Nigeria own this year will be fire because Nigerians like to copy always”