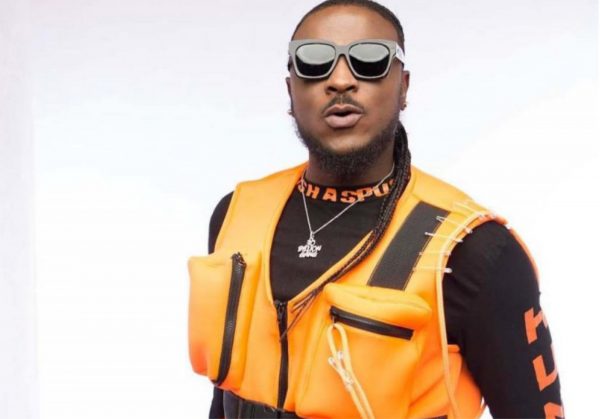 Tobechukwu Victor Okoh, also known as Peruzzi, a DMW signee, has been chastised for unpaid debt.

Peruzzi was chastised for failing to turn up for an event after receiving payment from the organizers.

READ ALSO: How I Lost N400K Davido Sent To Me – Peruzzi

Peruzzi was paid to perform at the event but did not show up, according to the organizers, instead sending them a message saying he couldn’t make it due to the flu he had.