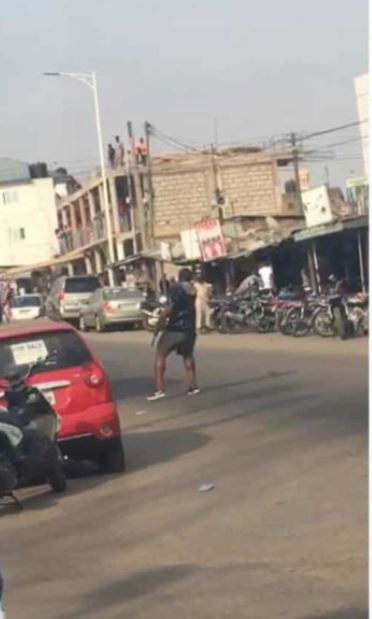 The Ghanaian Police Service have arrested seven persons in connection with a shootout in Nima on Tuesday, January 18, between two rival gangs.

Five of the suspects are in police custody while two are being treated in a hospital under police guard.

The police have also launched a search for leaders of the two gangs known as Kumordzi and Bombon.

“Nima witnessed mass violence around 3:30 pm yesterday [Tuesday], and the Police quickly intervened. The violence spread across some sections of Nima and we managed to stabilise the situation.

“7 persons have been arrested. 5 are presently here with us, and the other two are on admission at the Police hospital.”