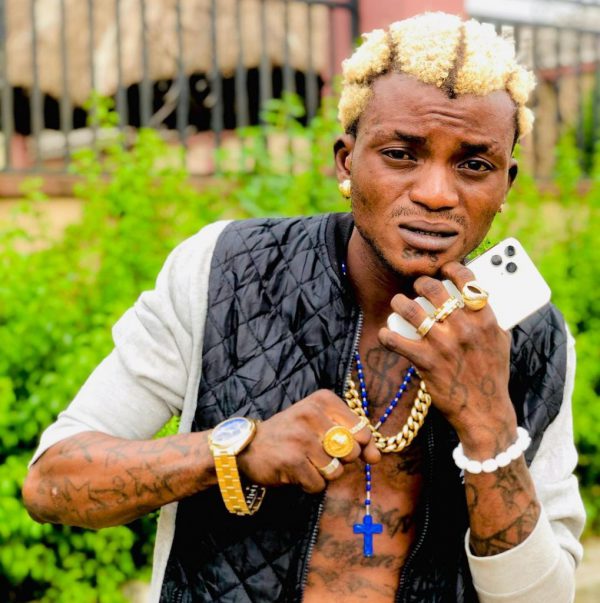 Portable, a rising artist, has responded to the Kenyan man who accused him of snatching his fiancée immediately after arriving in Kenya.

Remember how, in a viral video, Portable flaunted a lady in bed with him, only to be called out by the lady’s supposed boyfriend after the video went public?

READ ALSO: Portable Gets In Trouble For Snatching Man’s Girlfriend In Kenya

In response to the video, the Zazoo crooner asked his accuser why he brought the lady so close to him when he knows he doesn’t have any money in a new video uploaded on Instagram.