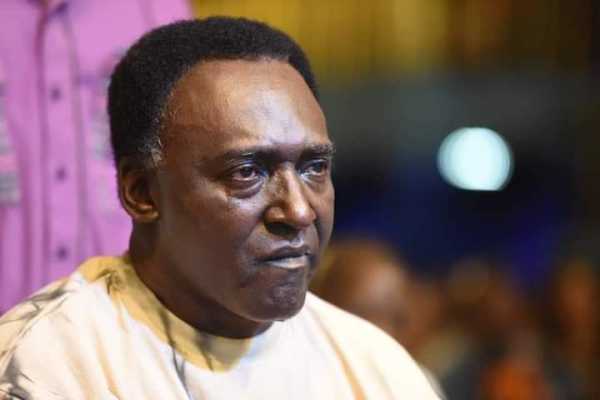 Clem Ohameze, a veteran Nollywood actor, has successfully undergone surgery following a tragic accident that confined him to a sickbed for nearly two years.

It was previously reported that the actor’s lower and upper limbs were wounded in the accident, prompting him to seek help from Nigerians on social media.

In a video that went viral, Prophet Fufeyin, the founder of Christ Mercy Land Church, was seen giving the unwell actor a Bible and N8 million for surgical procedures.

According to reports, after the surgery, the popular Nigerian prophet paid the actor a visit and donated an additional N1.5 million to cover medical expenses.

During the visit, the prophet, who prayed for the actor, stated that it was critical that he fully recover and receive the care he required.

Ohameze, who was taken aback by the gesture, hailed the prophet as a sincere man of God who prioritizes people.